Amazon's Smart Oven is a 4-in-1 convection oven, microwave, air fryer, and food warmer. It has 30+ built-in presets, a temperature probe, and a 'scan-to-cook' feature that can configure heating options for food purchased from Amazon. 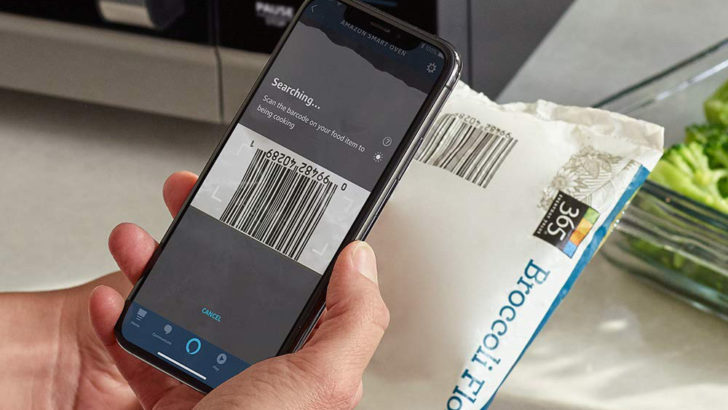 Is scanning a barcode really faster than reading the cooking instructions?

I'm still not sold on the idea of a Wi-Fi-enabled oven, but if you really want one, Amazon is now taking pre-orders. The oven is $249.99, and comes with an Echo Dot.