Chrome. It can one of the most overbearing pieces of software we deal with on a daily basis — it takes up so many resources and has so many limbs, ligaments, and levers that need taking care of lest they go unused. But its immense size also allows it some room to breathe — take the dinosaur game you get to play when your device is offline. Now, there's word that another game will soon join the roster.

Chrome Story reports that this new game, a clone of that Snake, may be part of a new Games section that will appear in the Explore or Top sites pages (basically, when you open a new tab) of the browser. These efforts have been bundled under Chromium commits headed by the tag "Joy." 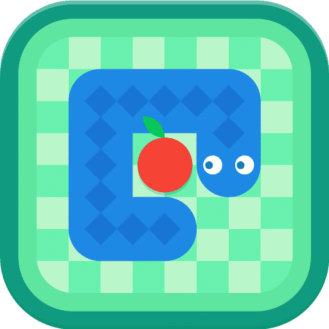 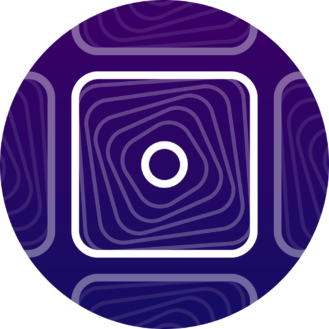 Assets from the Chrome Snake game in development

While Snake may be the typical programmer's first project (and a Nokia mainstay), we suspect that with sound effects WAVs allocated for direction changes and art assets in place (including trophy.png, apple.png, rainbow.png, which we've used to comprise our header image), this one will be ready for us to play soon.

This also isn't the first time that Google has pulled off a Snake revival — it did one for Maps back in April.

It seems imminent that new pages for chrome://snake and chrome://games will join the existing chrome://dino. Who knows what might be on order next? Hungry Hungry Hippos?

One of our readers has alerted us to an existing web app game from Google Chrome Labs called Proxx, a Minesweeper clone. That game uses the second icon asset you see just above.

Samsung will replace your first broken Galaxy Fold display for $149