Only a few days after releasing the second Android 10 beta release, OnePlus has apparently decided that its Android 10 update for the OnePlus 7 and 7 Pro is ready for prime time. A staged rollout is happening as we speak, set to expand in the following days if there aren't any issues.

The changelog for the update to Android 10 is just below: 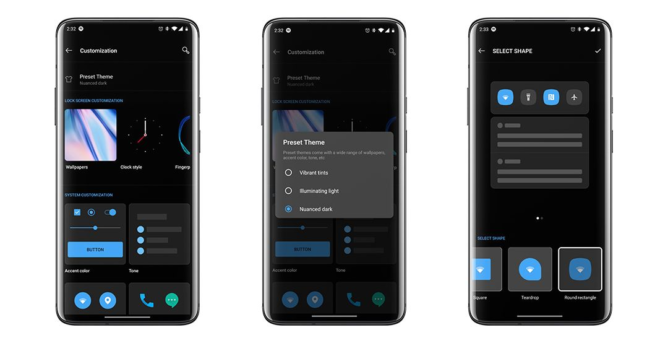 In addition to many of the general Android 10 features (which you can review here), OnePlus' update also includes a new Game Space app for better managing your mobile gaming experience in a single place. There are more settings for customizing the look of your phone, now including lock screen clocks, plus a new  "Smart display" ambient display system is also present to provide "intelligent info" like currently playing music details or upcoming calendar events. It isn't the always-on ambient display folks have been asking for, but it's a step in that direction. 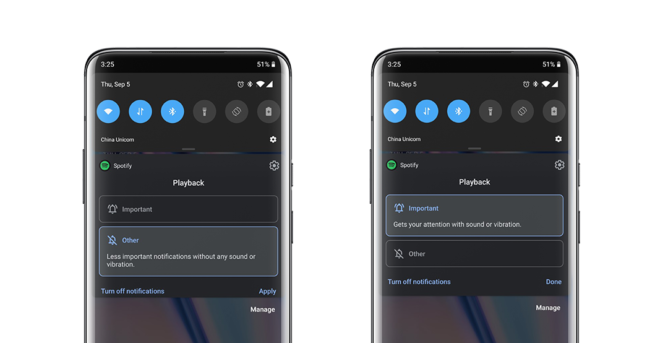 Other highlighted changes in Android 10 in general are shown off here, including the tweaks to notification and app permission management and sharing Wi-Fi credentials easily via QR codes.

The update has not appeared on any of our devices here at Android Police just yet, but according to the company's formal announcement, it's in a limited rollout for the time being. Those that don't have it should get it in "a few days" after OnePlus has confirmed everything works as expected.

10 new and notable Android apps and live wallpapers from the last week including Twobird, ...