Oktoberfest begins tomorrow! Or tonight if you're coming off work. Or yesterday. Hey, we don't judge. But we also don't encourage the drowning of your sorrows for the fact that the Android mascot has been reduced to a mere figurehead of what it used to be. No! You can appreciate the entire bugdroid with a whole figure to celebrate the Oktoberfest season! Dead Zebra has a new Android minifigure and an ornamental stein to boot.

Stock is limited for both the Android Oktoberfest '19 mug, priced at $15, as well as the special dirndl-wearing bugdroid figure — a companion to 2017's Oktoberfest figure — selling for $12. But if you're able to snag the mug and bug as a couple, you'll save $2. 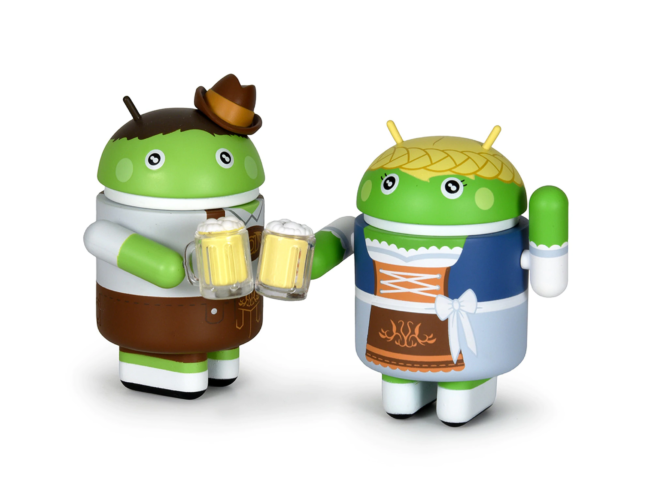 The mug's manufactured in the U.S. and holds up to 16 ounces (not sure if we're talking fluid ounces, but you're mostly concerned about the beverage you'll be putting into it). The bugdroid is made out of ABS plastic and is produced by Dyzplastic in China. 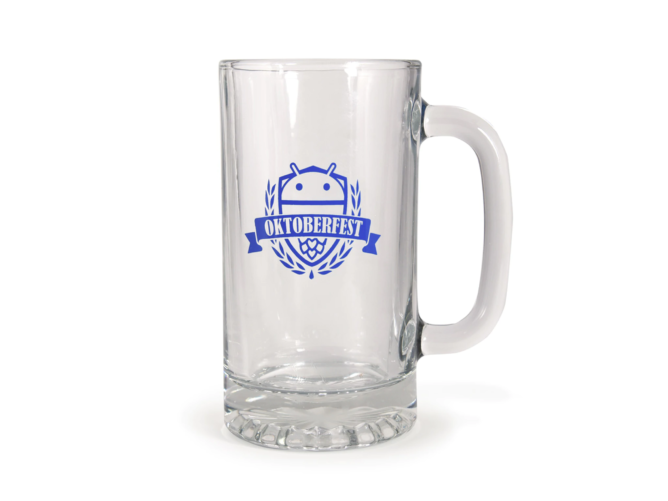 Picking up either or both, any way you buy it, shipments are expected to start sometime next week, perhaps close to Wednesday. 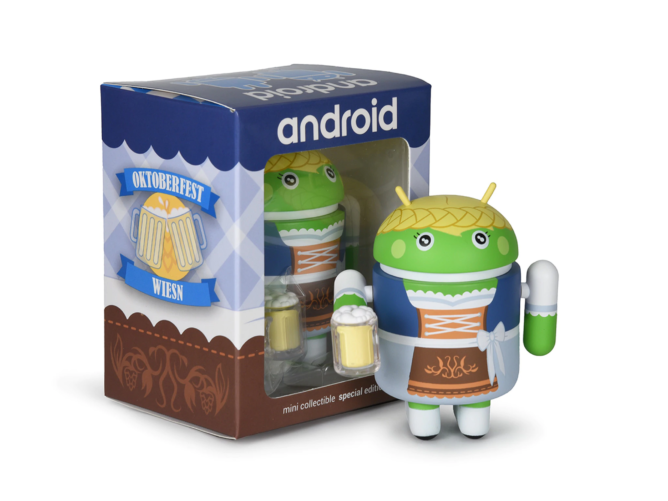 In unrelated news, who do you think will win tomorrow's Bundesliga match-up between Bayern Munich and Köln? Oh, not that there's an office pool at Android Police or anything...