We've been talking about it from the coal mine to the beta stage to its release last week. Now, Google is bringing life into Chrome 77 with server-side updates to a few existing features and the introduction of a couple others that will roll out over this season — from new ways to manage your tabs to new, simple themes, here's what's being flagged in this gradual roll-out. 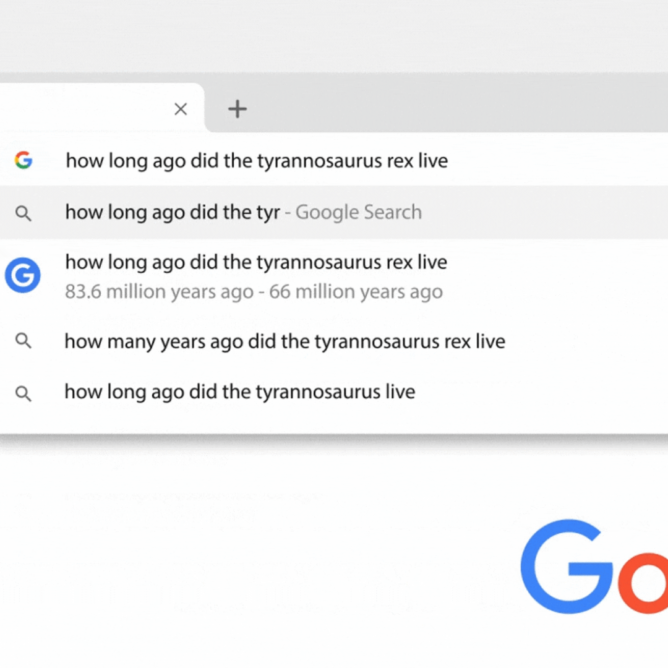 Chrome has bulked up its instant results for address bar search queries. We've been putting in math problems, weather questions, and currency exchanges for the past long while — now we're getting answers for define:word strings and even a few real questions such as "how long ago did the tyrannosaurus rex live?" 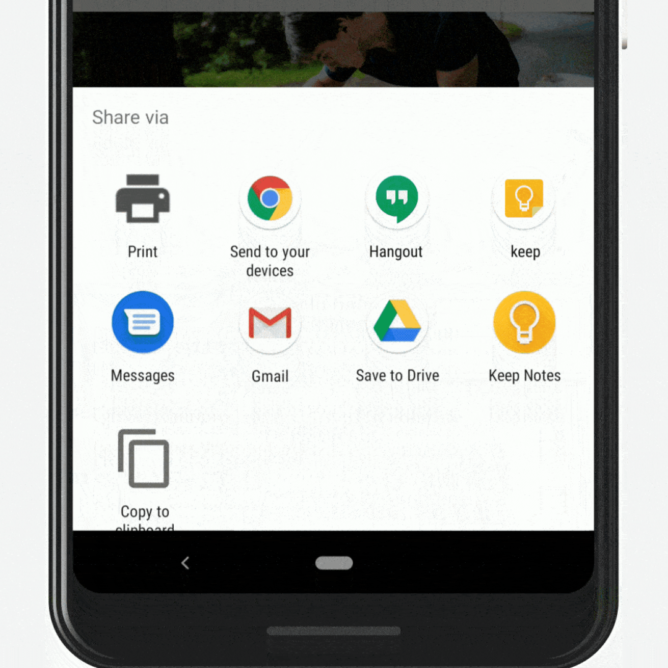 The share sheet has also been updated with that handy dandy "Send to your devices" button so that you can access a page you want to see on another device where you're signed into on Chrome and have sync turned on. 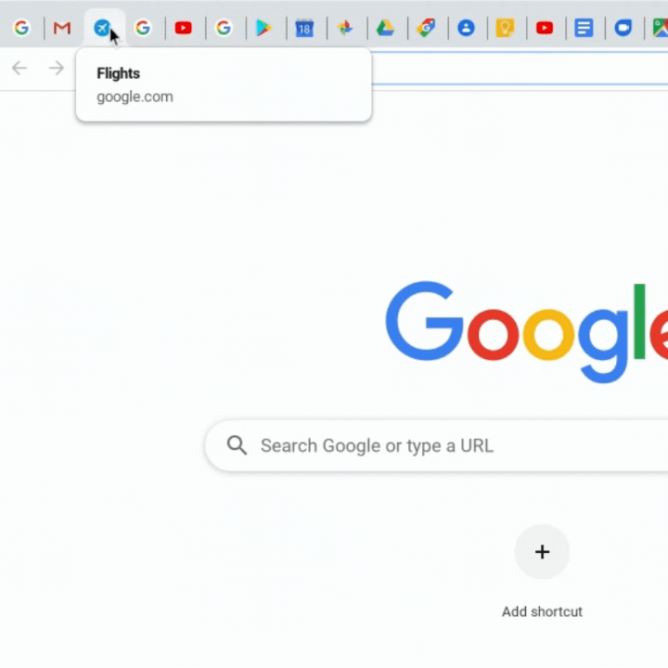 If you're looking to keep track of your stacks of tabs, Android is moving away from the "scroll-odex" and adopting the 2-column grid layout that Chrome already has on iOS. 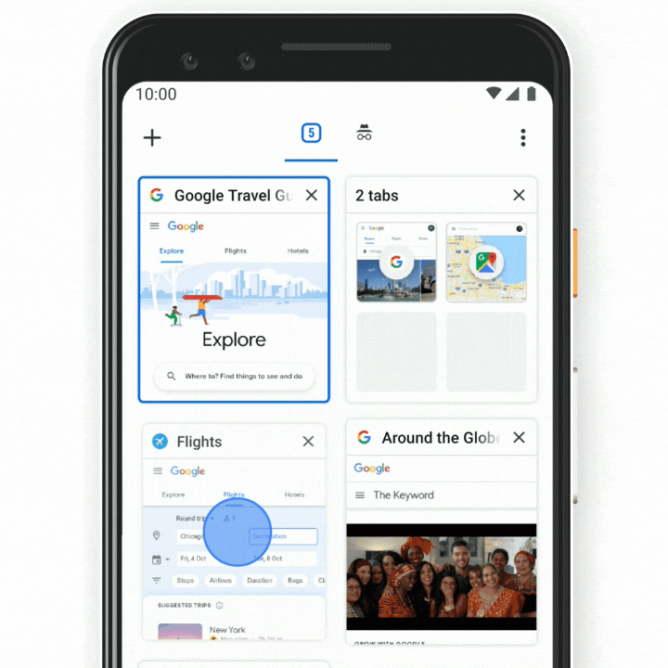 You'll also be able to drag a tab onto another to create and build a tab group. Also, running your cursor over a tab will soon instantly bring up a "hover card." Later this year, you'll see an actual page preview. 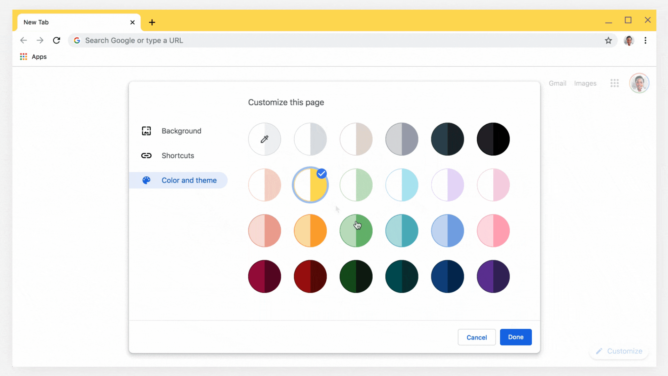 Finally, a feature that we thought had not been flagged for final release but is here anyways is a new theme palette. You don't have to go into a separate tab to install a theme from the Chrome web store, it's just a tab with a bunch of color pairings that you can click and instantly see.

To update Chrome on your desktop, click the three-dot icon at the top-right corner, roll over "Help," then hit "About Chrome. This process may prompt Chrome to start updating.