Samsung’s India division just took the wraps off of two brand new handsets, the Galaxy M10s and the Galaxy M30s, both designed to appeal to active millennials and Gen Zers.

Although its less power-centric sibling is an admirable smartphone for most, the Samsung Galaxy M30s is the true showstopper of this release.

For starters, Samsung managed to pack a massive 6,000 mAh into an 8.9mm thick chassis weighing in at only 188 grams. Estimated battery life for this beast clocks in at 29 hours of video playback, 49 hours of voice calls, and over 131 hours of music playback!

The Galaxy M30s also includes a 6.4” sAMOLED Infinity U display. Yes, it does have a very small U-shaped notch at the top and a tiny bezel at the bottom.

Underneath the M30s exterior, Samsung introduces a brand new Exynos 9611 processor built on a 10nm architecture for maximum power and efficiency.

Finally, the same USB-C 15W fast charger and rear fingerprint sensor found on the M10s are on board the M30s, as well. 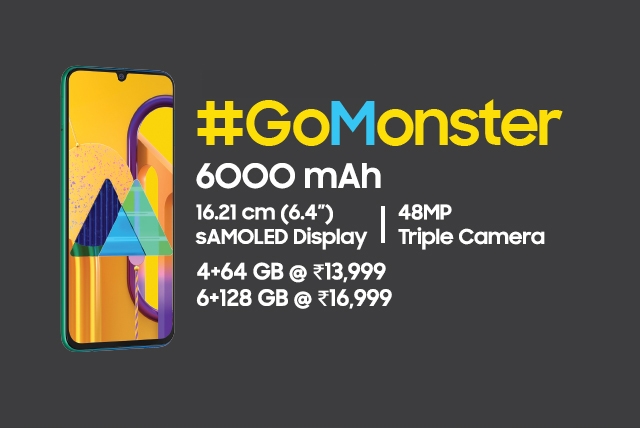 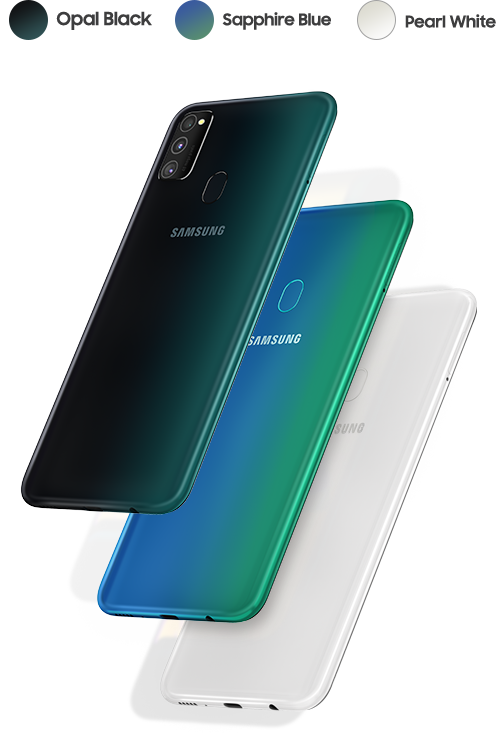 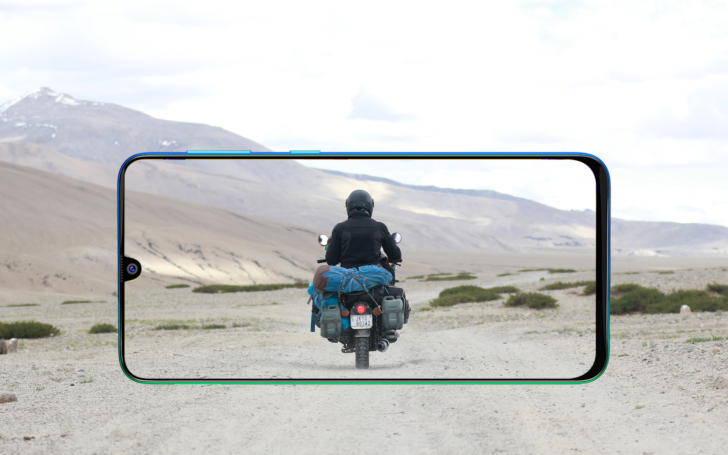 Midweek deals: Save on Nest Secure, Philips Hue, and more