The ASUS Zenfone 6 has been the surprise smartphone hit of the year, thus far. Coming with a stock-like Android version, a unique swiveling camera enabling an all-screen front, and a competitive price, it received high praise from our own Jordan Palmer. ASUS is so confident about the phone, it has decided to release a special 'Edition 30' variant, coming with 12GB of RAM and 512GB of storage. It's now available in the US for $900.

Coupled with the same Snapdragon 855 and 5,000mAh battery from the standard edition, the 30-years-of-ASUS version is almost comparable to the company's other hardware behemoth, the ROG Phone II, albeit with a more conventional design. Speaking of which, the device sports a matte-black rear panel featuring a concentric circle design making it less slippery and glossy than the regular Zenfone 6. Towards the bottom, a 30th-anniversary logo further emphasizes the uniqueness of the phone. 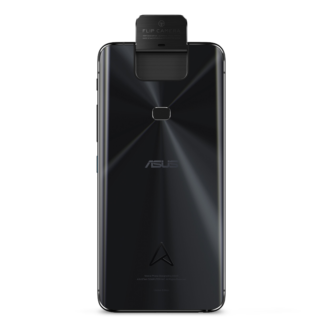 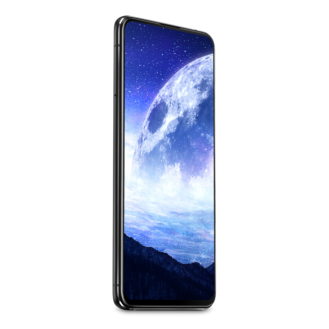 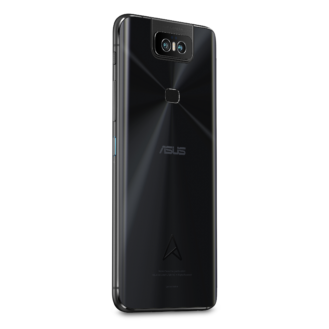 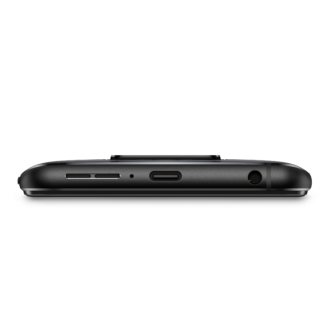 Other than that, the anniversary edition comes with special packaging, including a 30-month-warranty card giving you priority access to repairs and services for the device. Like the regular Zenfone, the box also includes a clear case along with earbuds, a charging brick, and the usual manuals.

The biggest caveat is certainly the Zenfone's incompatibility with CDMA networks such as Verizon, Sprint, and US Cellular. If you're not on any of these carriers, though, the special edition feels like a competitive entry against the likes of the Samsung Note10, OnePlus 7 Pro, and iPhone 11 Pro. While the price of $900 is certainly higher than the regular version's $500, it's still comparable to other recent flagships.