Even though Android has supported Wi-Fi password syncing for years, and despite Chrome's extensive cross-device synchronization options, Google's desktop OS has never supported automatically taking Wi-Fi credentials from one laptop to another. In the latest version of Chrome OS Canary, 78, this option has finally surfaced.

XDA Developers spotted a new entry called "Wi-Fi networks" in Chrome OS' advanced sync settings. Enabling it should allow you to automatically access all the Wi-Fi networks you've added to any of your other Chromebooks, should you activate the feature on more than one device. 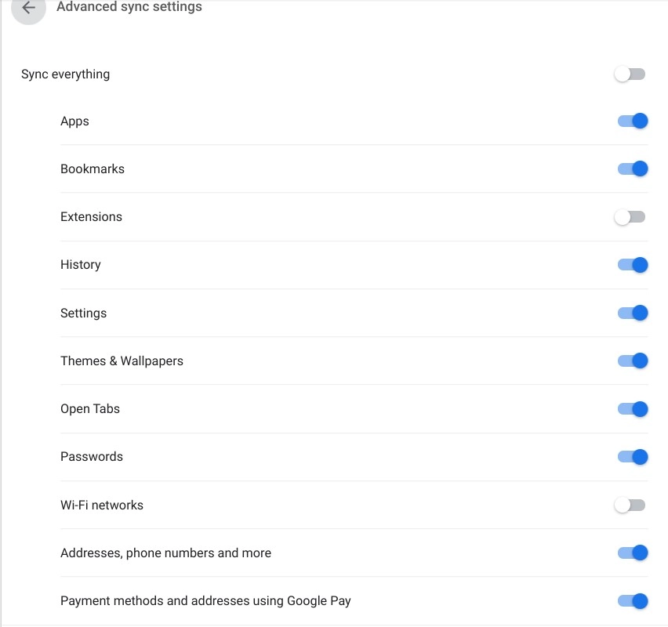 So far, the feature only allows you to sync Wi-Fi between devices running Chrome OS that you are signed into with the same Google account. There is no option to share passwords cross-platform with Android, though that is in the works according to a Chromium Gerrit commit back in May. A stable version Chrome OS 78 is slated to roll out next month, but it's not clear whether Wi-Fi syncing will be readily available in it.

Outlook gains support for POP3 on Android, 30 years after the protocol's invention

New Viber feature lets you create your own custom stickers