Google first revealed Project Jacquard in 2015 as a platform for interactive clothing, and the first retail product using it — the Levi's Commuter Trucker Jacket — arrived in 2017. You could hover your hand over the jacket's arm to skip music, accept/dismiss calls, and so on. The jacket isn't sold anymore, but Google isn't giving up on its dream, as a new version of the Jacquard platform is ready for clothing companies to use.

Jacquard relies on a small embedded tag, which contains most of the electronic components. Google has been working on a new design (pictured above) that reduces the physical footprint from a large USB drive to something roughly the size of an SD card. It's charged using magnetic pins, and data transfer is possible with a microUSB connector.

The smaller size should allow Jacquard to be embedded in more types of clothing. The first product with the new platform will be the Saint Laurent Cit-e Backpack, which starts at a whopping $995 (for that price, it should be able to hold as many things as my Skyrim inventory). 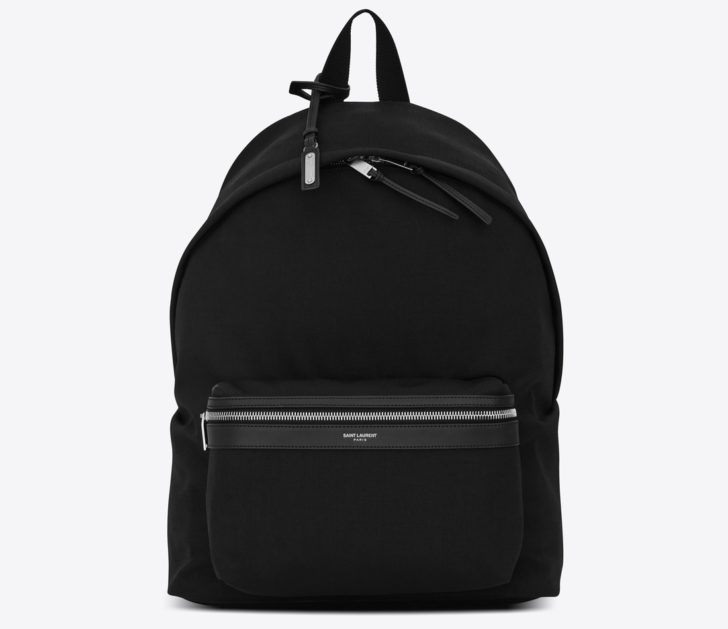 The Cit-E backpack with Jacquard

Thankfully, Google confirmed to CNET that Jacquard will be coming to non-luxury products, so perhaps us mere mortals will soon be able to have gesture-activated clothing. With fall/winter on the way (in the northern hemisphere, anyway), I wouldn't mind Jacquard-enabled sweaters.

Alongside the new hardware, Google has also revamped the Jacquard mobile app. It has a new home page and "stories" that explain Jacquard and what it can do. More importantly, new gestures are available for activating your phone's camera, initiating Google Assistant, and starting Assistant's "My Day" routine. 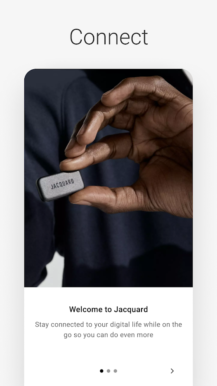 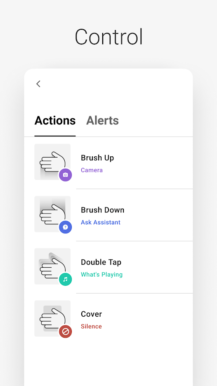 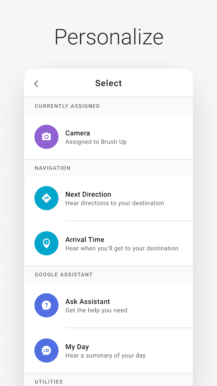 These days, it's rare for one of Google's more adventurous products to last more than a few years, so it's nice to see Jacquard revitalized. Let's hope this time around, we get more interesting products than a $350 jacket you can only wash 10 times. 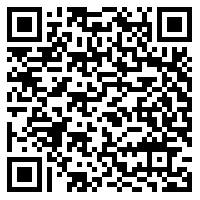