Hulu told Variety yesterday that it has dropped support for Google's Daydream VR platform. The feature was silently disabled in updates to the Android app over the last few weeks. Hulu's support page also confirms the change. 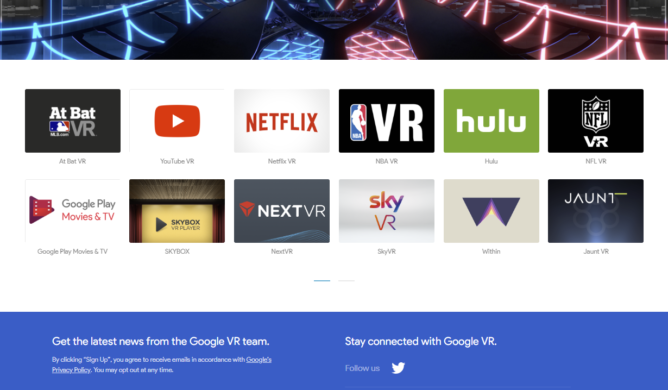 When asked, Variety reports that both Hulu and Google declined to comment.