Every day this week has brought a new Pixel 4 leak. Two long video reviews of the device surfaced yesterday in Vietnam, and now we have another photo-based look at the device from the same country. Turns out a retailer in Hanoi is selling nearly-finished samples for 25M VND ($1,079) — they could be coming off the new production line or from another source. With that clarification out of the way, let's take a look at what we can glean from this latest leak, courtesy of Genk.vn.

Besides all the features that were previously leaked, Genk says that the white version of the device has a rough texture, not a glossy one. This was already suspected from the previous images and videos, but there was still some doubt that the lighting and reflections could have negated the glossy effect. Now we know it'll have a different coating.

The most interesting tidbits regard the camera. We see some of its specs in the image below as well as a glimpse at the new UI for changing settings while taking a photo. Instead of the flash, timer, ratio, and face retouching being on top, they're now overlaid in the middle of the screen. 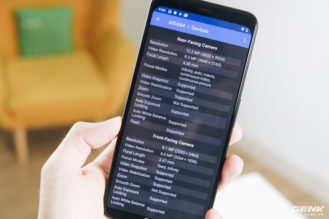 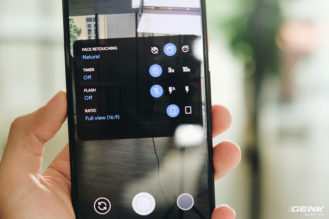 Next up is a seemingly new advanced setting that lets you save the selfie like it was previewed, without flipping its orientation. You may have noticed that when you try to take a selfie with your current Pixel, the orientation is mirrored, but the saved photo is flipped to show what the real image (with correct text orientation for example) would be like. That makes sense. But if you usually spend hours agonizing over a pic's angle only to see the cam flip things for you, you can now choose to disable that and save the pic as you saw it first, in its mirrored state. 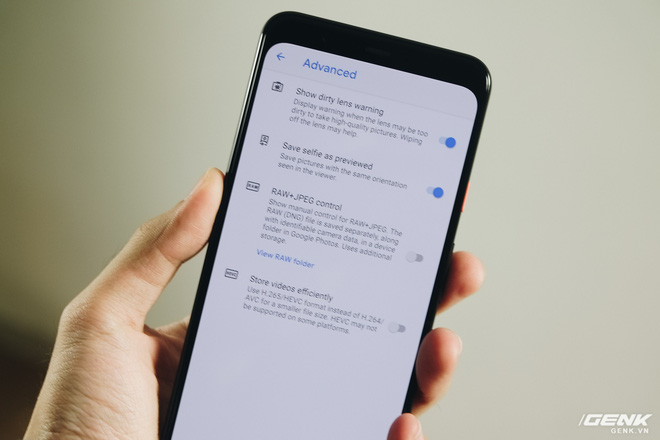 Finally, we get another look at the new Pixel Themes and the face unlock setup screen. 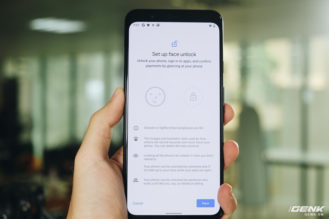 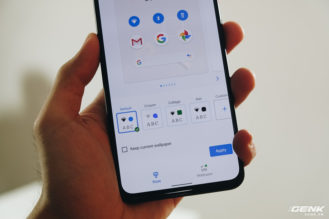 Genk even made a cool gif of the animation you'll see when setting up face unlock. It's cute.

By now, there's very little left to know about the Pixel 4, but we'll keep our eyes open, looking for any additional breadcrumbs of information that might pop up as the device mysteriously makes its way to more and more hands.

[Update: Amazon Alexa] OnePlus TV will come in 55" size with QLED display according to company exec