The Fairphone 3 was announced at the end of last month, aiming at combining sustainability and repairability in a single device. The company is known for receiving high scores on iFixit, with the first model getting 7/10, and the Fairphone 2 being awarded the top 10/10 rating. The third iteration confirms the company’s commitment to building phones that are easy to repair, as the Fairphone 3 just got the same perfect 10/10 score. 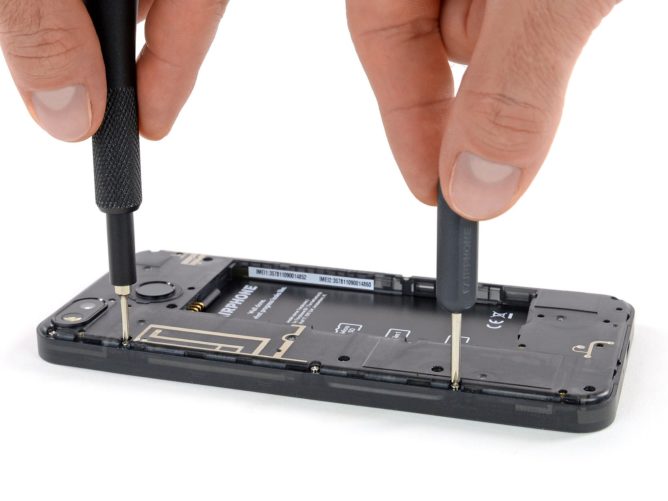 It makes sense the handset received such a high rating, as it’s designed to be easy to fix: Spare parts are sold directly on the manufacturer’s website, with guides provided to help users through the process. The phone also ships with a screwdriver, which implies Fairphone wants owners to be able to repair it themselves.

In its teardown, iFixit disassembled the device to assess how easy it is to repair; and, unsurprisingly, it’s dead simple. The back cover can be removed without any tools, giving direct access to the phone’s battery, which is also removable. From there on, the display can be reached by taking a few screws out, either to replace it or gain access to the phone’s modules. These include parts like the camera, loudspeaker, or a bundle of components for the top and bottom modules. Even so, some pieces are detachable, such as the selfie camera, letting you replace that specific part without having to buy the entire module. Unfortunately, the headphone, jack, proximity, and ambient light sensors are soldered onto the board and can’t be replaced independently. The company also replaced most pogo pin connectors from the Fairphone 2 with press-fit sockets, which make internals even more easily accessible. Finally, reassembling the device is simple, and visual cues help people through the repair process to make sure everything goes smoothly. 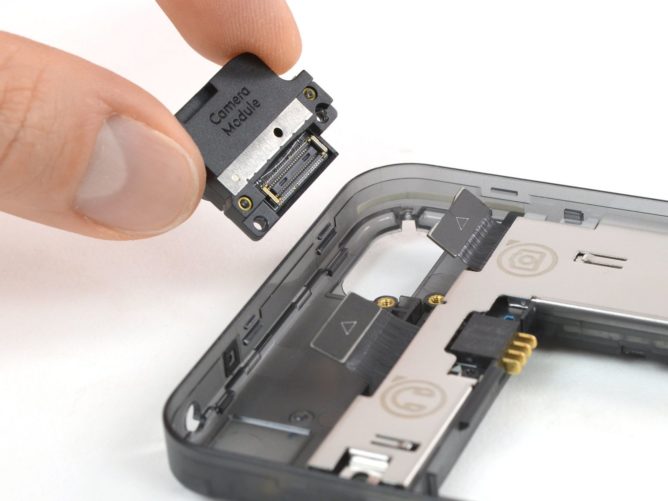 If you often drop your phone and are worried about being able to fix it yourself without breaking the bank, you should definitely consider the Fairphone 3 — provided you live in Europe, as it's not internationally available. Sure, it’s not on par with current flagships, as it only has a single rear camera, doesn’t look as sleek as other phones, and an average processor, but it’s built with ethically produced components that can be swapped quite simply, which is a pretty unique offering on the market.

[Update: Out now] This Is the Police 2 is coming to Android, and you can pre-register right now