We're likely around a month away from the launch of Google's next flagship phone and the leaks are starting to heat up. Even with Google divulging plenty of information — and sharing an official teaser image months before release — the leaks haven't quite matched last year's Pixel 3 debacle, but we probably still know pretty much all there is to know about the Pixel 4 by now.

The latest leak shows what we're pretty sure is a genuine Google Pixel 4 TV commercial, sent to Pro Android by a reader, although the quality isn't great because it's a video of a video on another screen. It starts off with the question "What happens when the people who made [all of this] put everything they know into one of these?" — 'all of this' being Google Search, Maps, and YouTube, and 'one of these' relates to an image of a phone with a forehead larger than its chin with some Google-related graphics on the screen. It sure looks like a Pixel 4.

The answer, according to the ad, is that you get "a phone made the Google way". It goes on to depict the Soli-powered gesture control feature we already knew was coming and talk up the speed and usefulness of the Google Assistant on the device. Naturally, it also boasts about the phone's low-light camera prowess while introducing the impressive ability to photograph the stars. 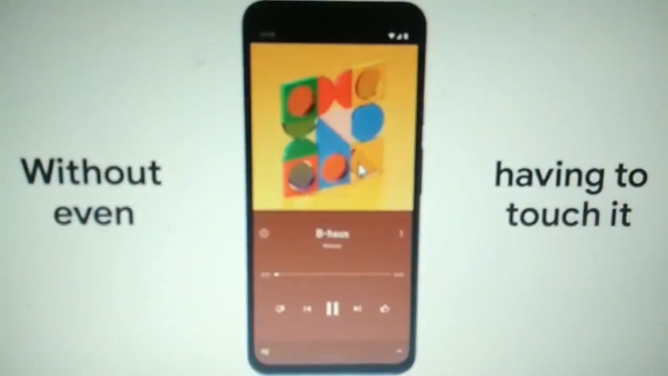 We mostly see the white Pixel 4 in the TV spot, which appears to have an orange (coral) power button with a black frame all around, and doesn't it look pretty. It also matches up with previously leaked images showing the design of a white phone next to the coral and black versions. We can fully expect more leaks to turn up over the coming weeks, so it's all aboard the Pixel 4 hype train I guess.

The leaked Google Pixel 4 TV ad has now been taken down, for obvious reasons. Luckily we saved some screenshots just in case... 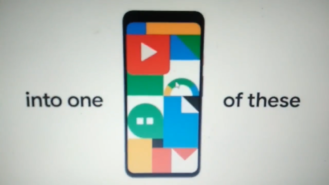 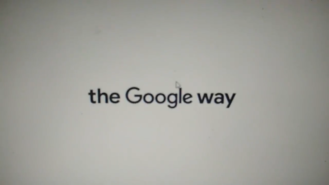 It's going to be a phone made "the Google way" — naturally. 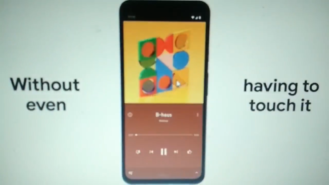 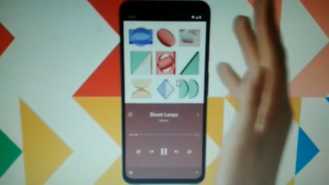 Motion Sense will mean that you'll be able to interact with the Pixel 4 hands-free. 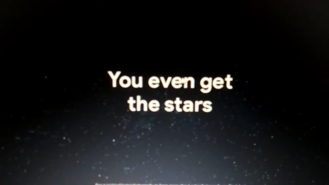 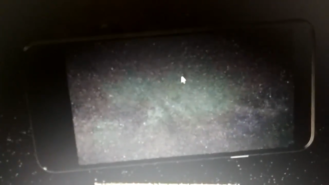 The new Night Sight will apparently be so good that you can photograph the stars. 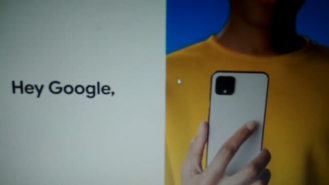 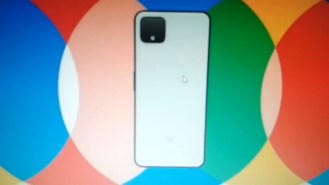 The new "panda" Pixel is shaping up to look rather nice, in my opinion.

Here's our first good look at Pixel Themes for Android 10