There's no stopping the Pixel 4 leaks as we get closer to the phone's anticipated launch. The latest details, spotted by the folks at XDA Developers, show off a Pixel 4 with an "8x" element on the camera's UI — presumably indicating the telephoto lens might be able to reach up to an 8x zoom level compared to the primary camera (though we don't know how much of that could be digital zoom). 9to5Google is also reporting a new "Motion Mode" for capturing fast-paced action, and even better low-light performance via a souped-up Night Sight. Previous rumors that the phone would pack an "upgrade" to 6GB of RAM were also corroborated, and we get to see a new white color. 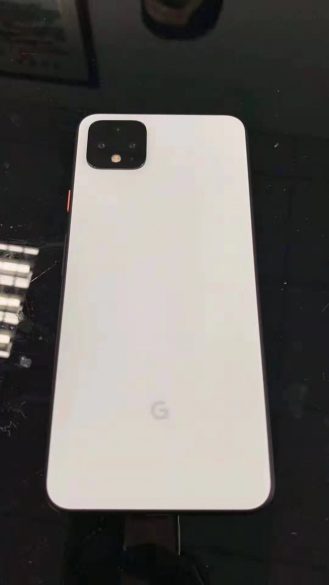 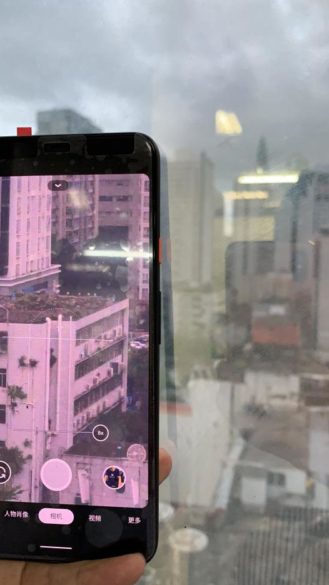 Left: A White Pixel 4 (or Pixel 4 XL). Right: Camera UI showing an "8x" indicator on the screen with a zoomed-in view of the scene out the window.

We've known that the second camera on the Pixel 4 would be a telephoto since all the way back in July. We even know the resolution: up to 4656×3496. But the focal length or "zoom" level of the telephoto camera has remained unknown. We don't know if the number shown in this leak is purely optical or a mix of an optical and digital zoom effect, but it does place an upper bound on what we could see (since the 8x toggle appears to be dragged all the way over). 8x zoom without a periscope-style camera or a significant crop would seem unlikely, though. The telephoto camera's true optical zoom level is likely much lower.

Equally little is known about the new "Motion Mode." It's allegedly meant for things like action scenes or sports events when you're trying to capture fast-moving subjects against a distant, blurry background. The Night Sight improvements aren't detailed either, though 9to5 is told that it should capture better shots faster on the Pixel 4. 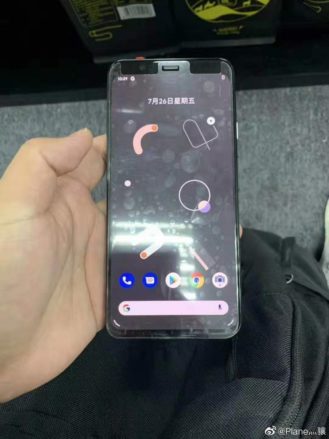 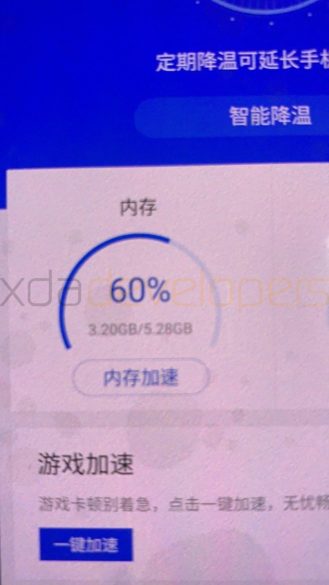 Left: A new picture of the front with a bubbly screen protector. Right: An image alleged to be a device information report running on the Pixel 4, showing 5.28GB (read: 6GB) of RAM.

Lastly, the 6GB of RAM presumed to be included in the Pixel 4 has also been confirmed by XDA Developers. It may still be less than most other flagships, but it's a bump over the Pixel 3's 4GB.

Google is expected to stick with its traditional October reveal for the Pixel 4, according to previously leaked marketing documents. While we still have questions about many of these newly-revealed features, they're sure to be answered soon, either by more leaks or the launch itself.