After the possible filings of the Pixel 4 and 4 XL showed up at the FCC today, another piece of important news has popped up. Google has redesigned the official android.com site for Android 10.

The site has the updated Android logo and is donned with the new green color that corresponds to it. Focus is placed on privacy, accessibility, live captions, and gesture navigation, but to celebrate the release of system-wide dark mode, the full Android 10 page switches to a dark theme with the click of a button. 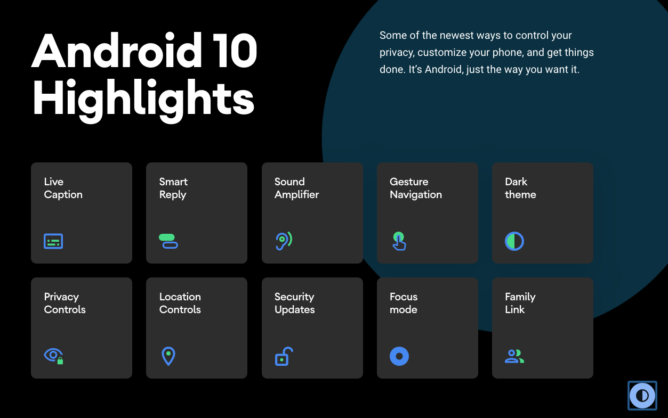 Previous rumors had pointed to today as the official release date of Android 10, and this website change sure corroborates that further, but there's no mention of availability for the Pixels. So we have to sit tight and wait to see if Pixel images and OTAs are released today or not. In the meantime, you can get ready by checking all the new features expected to land with Android 10, né Q.

The Android 10 page has our first preview of Maps and Gmail's dark themes. We know Gmail is working on one as we'd already seen signs of it with the app's widget, but this image below shows what the entire Gmail app will look like when dark mode is enabled. As for Maps, the navigation interface already switches to dark, but the regular app doesn't do that. We get a preview of its full dark mode too. Screenshots below. Thanks, Armando and Samarth! 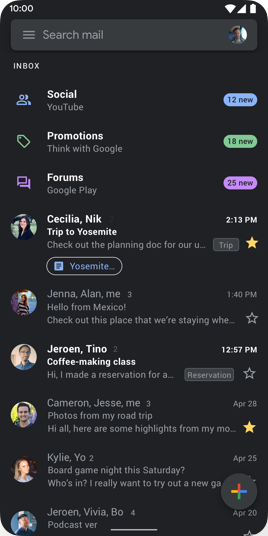 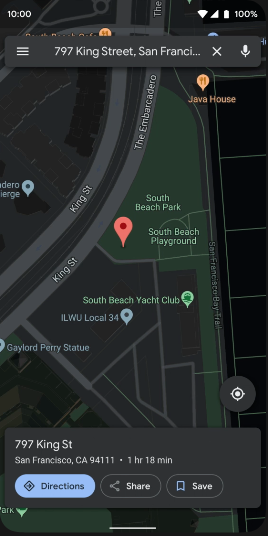 Android 10 is officially live. Look for updates hitting Pixel phones over the next few hours.

USB4 is official and it's basically just Thunderbolt 3