Video players might be a dime a dozen on Android, but MX Player stood as one of the best in the early days, and it remains one of the most popular today. Even after Times Internet, a major Indian media company, acquired MX Player to give its own streaming services more visibility, it didn't prevent new features from being developed for local media. To that end, it's notable that you can now cast locally stored videos to Chromecast devices. 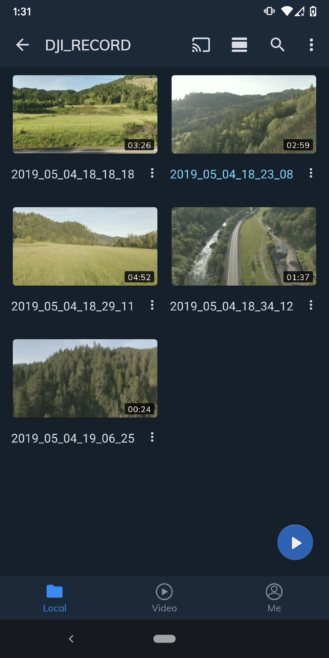 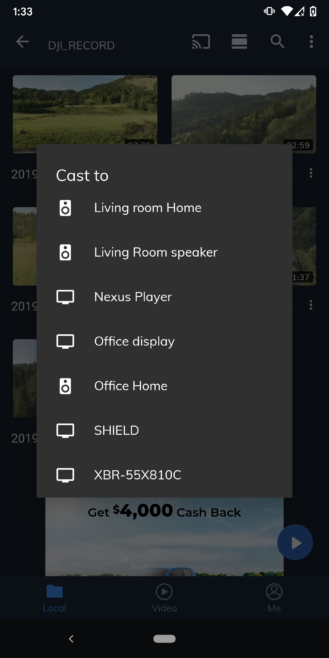 This change comes about four months after Cast support was added for online streaming content served by Times Internet. As you would expect, the Cast button is located in the action bar above the list of available videos or in the player interface. The only real difference for users is that your phone will act as the source, which means you can't really leave with your phone and expect the videos to keep playing. 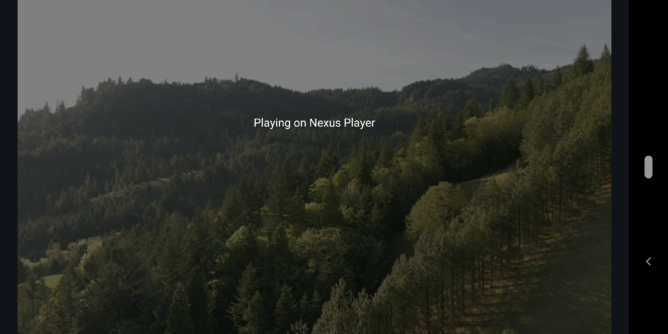 It looks like app versions at least as far back as 1.12.3 are now supporting Cast, but based on reports from regular users, it sounds like it wasn't actually enabled until just a few days ago. In all likelihood, the developers have probably been running closed testing for a few weeks and just recently flipped the switch for a wide release. In other words, you may find that casting is already enabled even if you haven't updated to the latest version.