Skype used to be the go-to messaging app several years ago until it got gradually dethroned by competitors like WhatsApp and Messenger. However, Microsoft has been working on making its software more appealing lately, thanks to new features such as SMS messaging and screen sharing. The company is continuing to improve the app, as it's gaining new abilities, including the option to save drafts, bookmark messages, and preview media.

The first one is so basic I'm surprised it's just been released: We've all started writing a long message and left the app for some reason, only to realize it's gone before we got a chance to send it. Thankfully, Skype will now save unsent drafts, so they're still waiting for you even if you close the app and come back at a later time. These will be easily identifiable thanks to the [draft] mention in front of the text you're previously written. 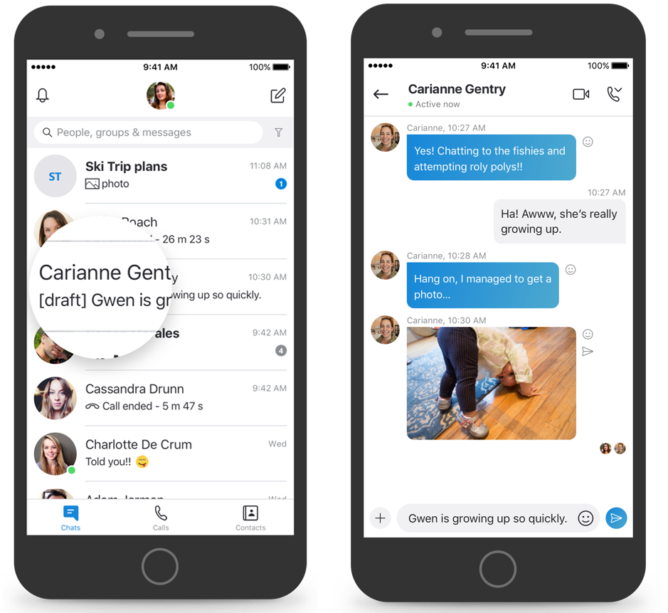 You'll also be able to long-press a message to bookmark it, so you can review it whenever you need to. I use this a lot in WhatsApp to save important items I know I'll want to read again.

Talking about WhatsApp, Skype is also introducing a similar preview option to review media you're about to send. It will display a thumbnail of the files you've selected so you can identify if you're about to send inappropriate photos to the wrong recipient. You'll also be able to write an accompanying description with the files you're sending to add more context. Similarly, media is now grouped when displayed in a conversation, instead of being shown one by one, just like what the competition does. 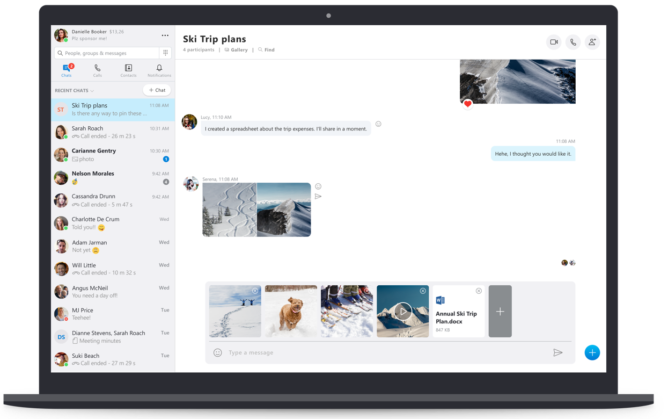 Lastly, split window chat on desktop is rolling out to Linux and macOS, after already being available on Windows for a few months. This is quite convenient if you want to avoid messaging the wrong person when talking to several people at once. 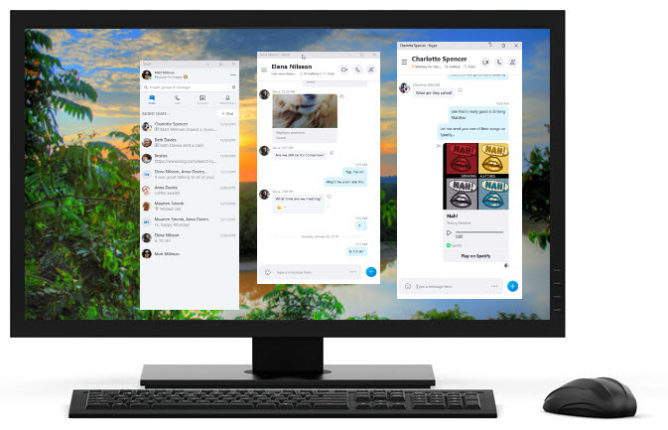 These features are definitely useful, and despite not being revolutionary, they bring Skype on-par with some of the competition's offerings. That being said, Microsoft's solution also has a set of features that aren't found on most apps, such as the ability to get a landline number or SMS texting, which make it a very relevant contender on the market.

These new capabilities are already available in the latest apps, and all but split window are compatible with the mobile versions.

14 new and notable Android apps from the last two weeks including SHAREit Lite, SpotWidget, and ...