Sony is one of the few Android OEMs that still updates its flagship phone twice a year. Before prices can even come down on one Sony phone, there's a newer model. We expect Sony to replace the still very new Xperia 1 at IFA with the Xperia 2, and a handful of leaked images provide a sneak peek at that device. Spoiler: it looks like the Xperia 1.

The device appears to be your standard black slab, and like the Xperia 1, this phone has a super-tall 21:9 aspect ratio. It also uses the same awkward button arrangement with the volume rocker, power button, fingerprint sensor, and camera key all on the right side. Around back, the Xperia 2 has one notable difference compared to the Xperia 1. Its triple-camera module is in the top left instead of in the middle. 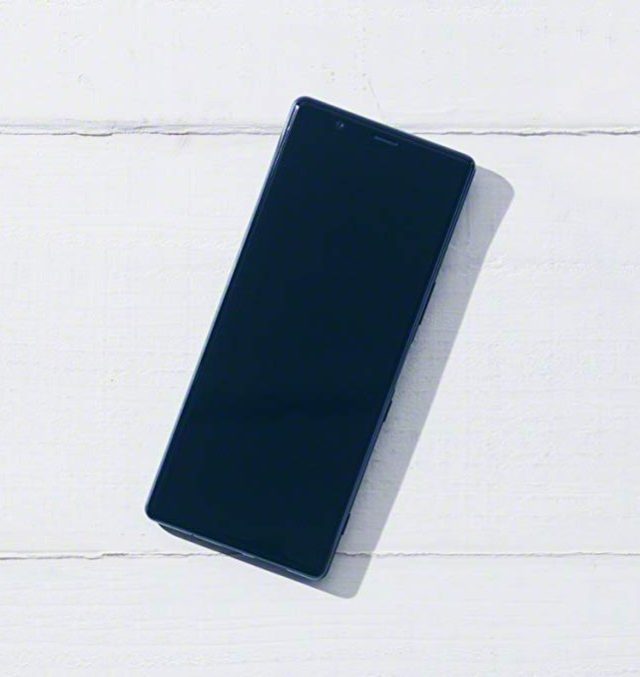 We don't know anything about the specs at this time. The Xperia 1 already has a Snapdragon 855 and a 4K OLED, so there's no much room for improvement there. It's possible Sony could add 5G to the mix, but that's not exactly a selling point right now. 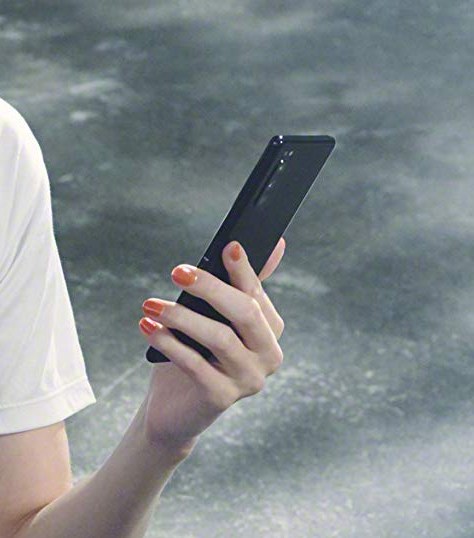 There is also a batch of renders floating around. This leak doesn't include much in the way of details, but you can see the supposed design more clearly. 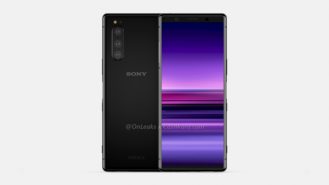 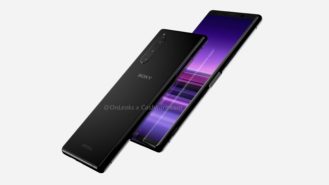 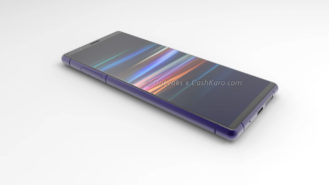 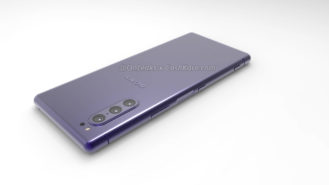