Google Images recently tweaked how its results were displayed, replacing the old in-list expanding layout for viewing a given image with a new pop-out sidebar. If accommodating this change is too much for you to bear, there is a way to revert to the old layout, via an open source "Google Images Restored" extension/add-on for Chrome and Firefox. 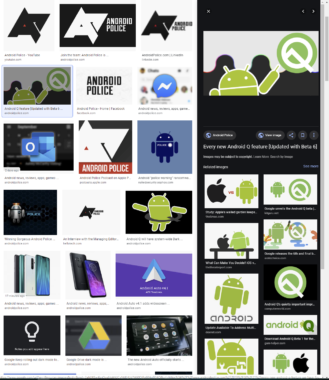 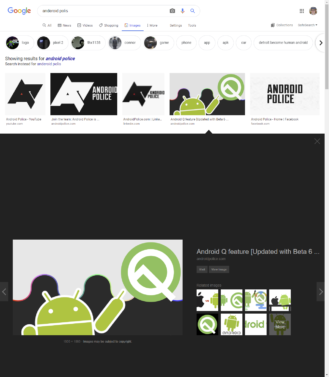 We tested the extension on Chrome, and it generally worked as advertised. There are a few differences, though. You lose the "Add to," "Collections," and "Share" buttons. The extension only lets you view the image itself or visit the site containing it. We did run into a few smaller issues, like vertical padding for the in-line image previews was a bit larger than I remember it being when using a taller aspect ratio window (shown in the example above), and it tended to expand that space even further on resize, but it otherwise looked and behaved mostly as expected.

The new extension doesn't appear to ask for any crazy permissions, though the browser will warn you that it can modify content on Google's site. It is also open source if you'd prefer to review its operations and details yourself.

You can install the extension for yourself over at the Firefox Add-ons site, or Google's Chrome Web Store.

YouTube is testing video queues, but only on the web