According to a report earlier today published by Nikkei Asian Review, Google is planning to move some of its Pixel production to Vietnam, escaping both rising Chinese production costs and US government's escalating trade war with the country. Google has already started renovating a former Nokia factory for the purpose, and currently plans to shift some Pixel 3a production there by the end of the year.

The details, as usual, come courtesy of two unnamed sources "familiar with the company's plans," that further claim Google is looking to move most of its hardware production outside of China — not just Pixels, but Home/Nest speakers and other products as well, though the company is also looking into moving some manufacturing to Thailand. "New product development and initial production" will still take place in China, though. 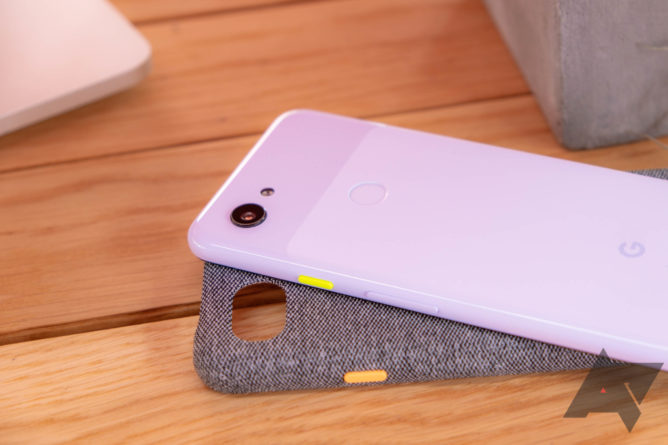 Next year your Pixel 3a might be made in Vietnam.

Sources also tell Nikkei that the company plans to ship ~8-10 million phones this year. That would be a doubling since last year, but still an objectively small number compared to other OEMs. These low sales numbers could ultimately be a benefit, though, as the company seeks to relocate manufacturing: Lower production volume will make it easier to shift capacity between locations.

The location selected (in the northern Bac Ninh province) is already being renovated for Google's use, and it's in the same area as part of Samsung's supply chain, so employees and local infrastructure should already be available.