It would seem the timing of today's release lines up with the upcoming DVD launch (September 3, 2019) for the latest Men in Black movie, though reviews for the film clearly point towards a mediocre flick. Why a publisher would want to connect their game release to a failed movie, I don't know, but here we are all the same. Oddly enough, the global release of Men in Black: Global Invasion is supposed to take place sometime in September, or at least that's what today's PR says, but for some reason the game is available in the US and UK as of this morning, so it seems access is trickling out with little word when to expect the actual global release.

As you can see in the live-action trailer above, you'll spend your time capturing alien criminals that are invading the planet. Just like the majority of AR games of this nature, you'll traverse a real-world map in search of these criminals in order to eventually use them to help your side. As you advance, you'll unlock new weapons that will help you battle and capture these aliens, thus growing your collection. All battles are turn-based, and at the very least, the alien models look pretty good.

Much like its competition, Men in Black: Global Invasion is a free-to-play release. You can expect in-app purchases that range up to $99.99 per item, multiple currencies, weapon loot boxes, and a stamina system that will limit how many aliens you can catch in one sitting. As you can see, it's quite clear what this game was designed for. 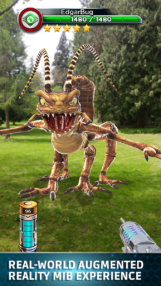 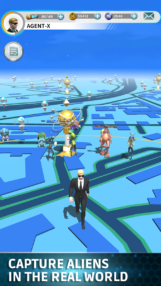 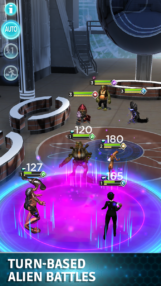 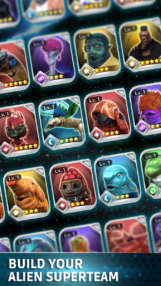 So there you have it. Men in Black: Global Invasion is the latest Pokémon GO clone on the Play Store, and it brings little new to the table. Of course, the developers forgot to mention any specific release dates, all the while pointing towards September as the global release despite the fact the game is clearly available in the US and UK. Of course, the devs didn't forget to implement quite a few different ways to pay them to remove the roadblocks they purposefully placed in the game, which goes to show that money is the entire point of this awkward release, not fun. I mean the last MiB movie pretty much bombed, so I don't even know why anyone would have an interest in this game since the franchise is currently headed in the wrong direction. Oh well, it's just one more game to add to my ignore list, hardly an event worth mentioning these days. 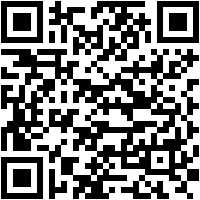 Vancouver, B.C., Canada, August 27, 2019 - Interactive entertainment publisher Ludare Games Group, in collaboration with Sony Pictures Consumer Products, announced the global release date of Men in Black: Global Invasion, a location-based, augmented reality game based on the popular movie franchise. The game will be available globally in September, and more pre-registration rewards are now unlocked. Men in Black: Global Invasion will feature iconic characters and weapons from the original Men in Black (MIB) movies as well as the recent film Men in Black: International.

To pre-register for Men in Black: Global Invasion, visit: http://MIBgame.com

In anticipation of Men in Black: Global Invasion’s worldwide launch, Ludare Games Group will be rewarding pre-registered players’ account with a special reward upon reaching certain milestones. Among the milestone rewards is the Epic weapon Ionhibitor, an iconic rifle from the original MIB movie often wielded by Agent K. The Ionhibitor will be unlocked for all players once 100,000 sign-ups have been reached.

Set in the MIB Universe, Men in Black: Global Invasion will allow players to step into the shoes of an MIB Agent, utilizing the agency’s latest weapons and technologies to find and capture rogue aliens roaming across Earth. The game’s location-based AR technology allows players to discover and battle invading aliens wherever they go – whether it is at a famous landmark, a local coffee shop, or in the comfort of their own home! As an MIB Agent, players will be tasked to complete a variety of missions, including capturing exotic aliens, gathering intel and battling rogue alien groups.

How to recover lost files on Android with Wondershare's dr.fone toolkit [Sponsored Post]