We take it for granted, but the progress charging technology has made over the past few years is crazy. RAVPower's 61-watt USB-C charger is small enough to fit in your pocket, and can push enough juice to power anything you've got that'll charge by USB-C. And right now, you can pick one up for just 27 bucks on Amazon.

You'd be hard pressed to find a USB-C-powered device that'll accept much more than 60 watts — the 15-inch MacBook Pro tops out at 87 watts, but even then, 61 is enough to keep it going under all but the most strenuous workloads. The charger is one of those newfangled gallium nitride deals, which means it can pack more charging power into a smaller (and cooler) footprint. Bear in mind that it only has one port and doesn't include a cable, though. 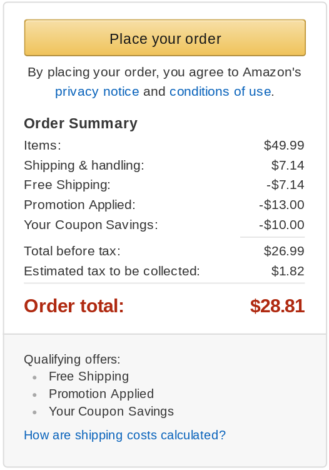 Reviews are overwhelmingly positive, with an average score of 4.9 stars across more than 80 ratings. You'll save $10 when you clip the on-page coupon, plus another $13 with code 9TO5UXE8. Head over to Amazon to pick yours up.