Quite a long time ago, you were able to install apps on your phone from the Play Store website without further authentication. These days, though, clicking the Install button abruptly throws you into Google's account picker, asking you to re-enter your password. While you still can't reduce the number of times a password is required or mark machines as trusted, Google is testing a revamped interface. It should help you bring apps to your phones more easily. The workflow asks you to choose an install target before prompting a password and shows you more devices at a glance. 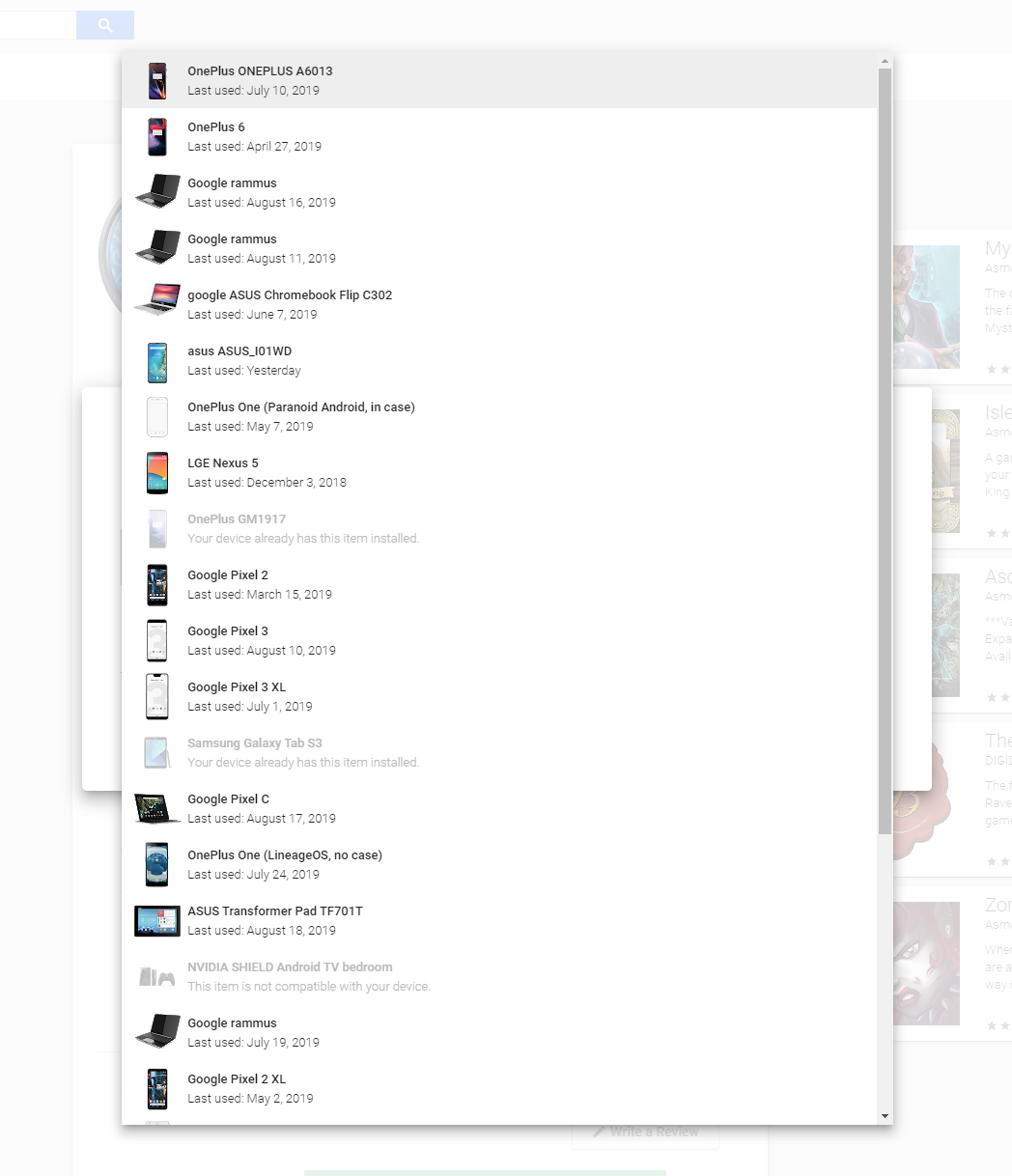 If you own a lot of devices, you'll appreciate the number of visible entries in the redesign.

The most obvious change is the reversal of actions. While you currently have to enter your Google password before choosing a device, the test version first asks you where to install to. Along with this, the drop-down menu for choosing devices has seen a rework. It now shows up to 19 entries at a time, almost overloading you with information. This is still better than the previous limit of about three devices, which made picking the right one hard if you own many. 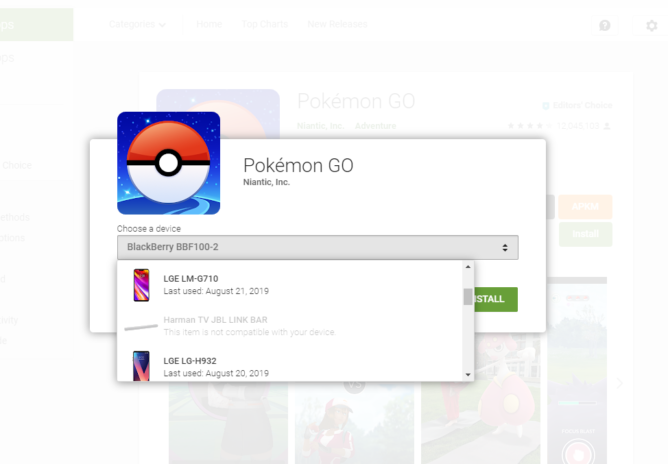 In the current drop-down menu, you only see a fraction of devices.

At the moment, the interface appears to be part of an A/B test that reached at least two of us here at Android Police, while others still report having the old workflow. Hopefully, the rethought process will roll out widely soon as it makes installing apps via the web Play Store less jarring. Personally, I'd still prefer being able to mark my computer as trusted, eliminating the need to re-enter passwords altogether – at least for free apps.

Chromebooks in schools and businesses can now use Linux apps

Unread badges could be coming to Google Chrome tabs and bookmarks