LG just announced two new-midrange phones a couple of weeks ahead of IFA 2019. As usual with the company, it has shared limited details and will release more information in Berlin starting September 6. We already know both handsets are improved versions of the K40 and K50, which were unveiled a few months ago.

The new K40S and K50S build up on their predecessors and feature enhanced displays and cameras, as well as larger batteries. They retain some of their siblings' key selling points such as the Google Assistant button, fingerprint sensor on the back, AI camera features, DTS:X 3D Surround Sound, and MIL-STD-810G standard for durability. They also seem to share the same 2.0 GHz octa-core processor, which was a Mediatek MT6762 Helio P22 on the previous models. 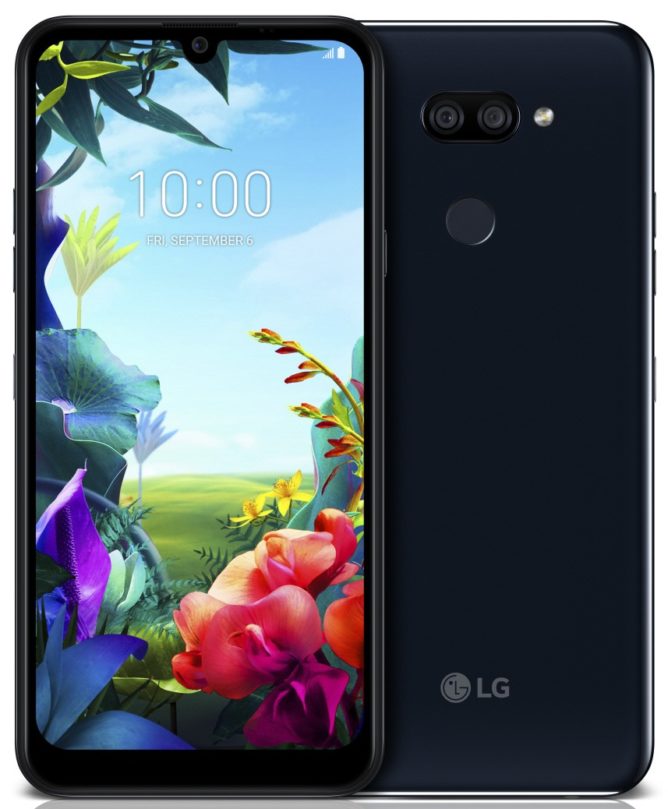 The K40S is the most affordable of the two. It features two rear cameras, with a main 13MP shooter and a secondary super wide angle sensor. It also has a large 6.1-inch display with a minimalist teardrop-style notch at the top. Unfortunately, it has large bezels and a humongous chin, which make me wonder why LG even bothered integrating the camera in a notch if it designed such a thick border at the bottom.

The handset also has a slightly larger battery than the K40, with a 3,500mAh capacity. Lastly, it comes with 32GB of internal storage, which can be expanded thanks to a microSD card, and 2 or 3GB of RAM, depending on the region. 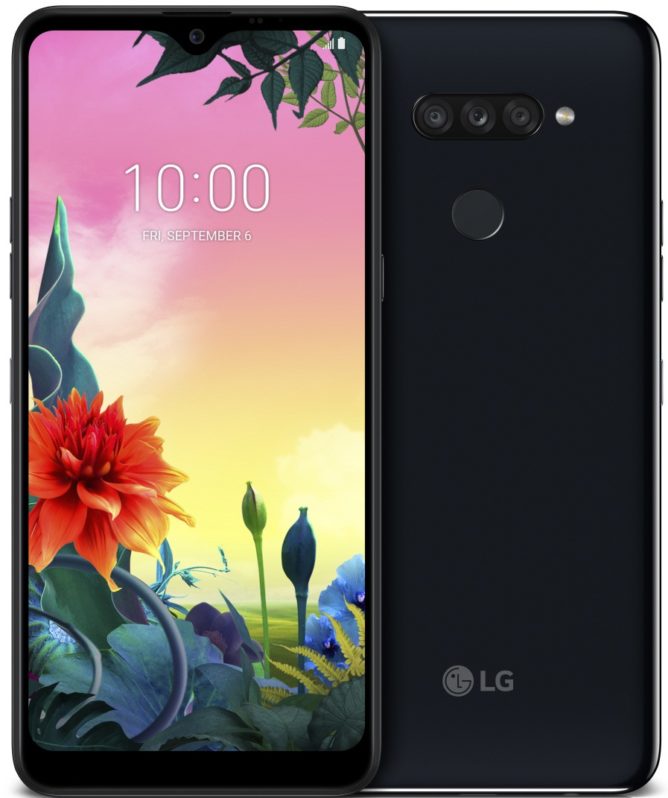 The 50S is slightly more premium than the K40S, as it has an additional 2MP depth sensor on the back, a larger 6.5-inch display, and a 4,000mAh battery. Also, it comes with 3GB of RAM regardless of the region you buy it in. The rest of the specs are similar, including the hideous bezels and chin.


Both devices will be available in Europe, Latin America, and Asia starting this October in black and blue. Unfortunately, LG hasn't shared pricing information for the time being, but it should reveal these details during IFA.

SEOUL, Aug. 22, 2019 — LG Electronics (LG) will unveil its new K50S and K40S smartphones at IFA 2019 in Berlin, Germany to complement its competitive line of attractively-priced smartphones. These upgraded K series models are equipped with improved cameras, better displays and larger batteries among other improvements for a more premium multimedia experience without the premium price.

These attractively-priced handsets were designed for a superior gaming and content consumption experience, boasting displays more typical of premium handsets. The K50S comes with an immense 6.5-inch FullVision display while the K40S offers an equally generous 6.1-inch HD+ screen. With minimal bezels interrupted only by an attractive, unobtrusive front camera opening, both devices deliver subtle, modern styling and a more immersive user experience. And because great content can only be truly enjoyed with great sound,both smartphones deliver realistic and dynamic audio with DTS:X 3D Surround Sound.

The enhanced features of LG’s latest K models are backed by the solid fundamentals common to all LG smartphones. Guaranteed to stand up to the rigors of daily use, both K50S and K40S are to meet the U.S. military MIL-STD-810G standard for durability and come equipped with optimized batteries that ensure lengthy sessions of multimedia enjoyment between charges. And the helpful Google Assistant is only a single button press away.

The new K series will be available in Europe, Latin America and Asia starting this October in two signature colors – New Aurora Black and New Moroccan Blue. Visitors to IFA 2019 are encouraged to stop by LG’s booth in Hall 18 of Messe Berlin to be the first to experience the new K series smartphones. Follow LG’s IFA activities on social media with the hashtag #LGIFA2019.