Xiaomi's recent top-tier handsets have offered flagship-level specs for considerably less than the likes of Samsung and Huawei, a tactic that looks set to continue with the Mi 9T Pro. If it looks familiar to you, that would be because it's really just a Redmi K20 Pro that's been rebranded for sale in Europe.

The specs are identical and include highlights such as Qualcomm's 855 processor, a 6.39-inch FHD+ AMOLED display, and a 20MP pop-up selfie camera to allow for almost non-existent bezels. It also features Sony's 48MP camera sensor on the back complemented by 2x optical telephoto and ultra wide-angle lenses. Check out the full spec sheet below: 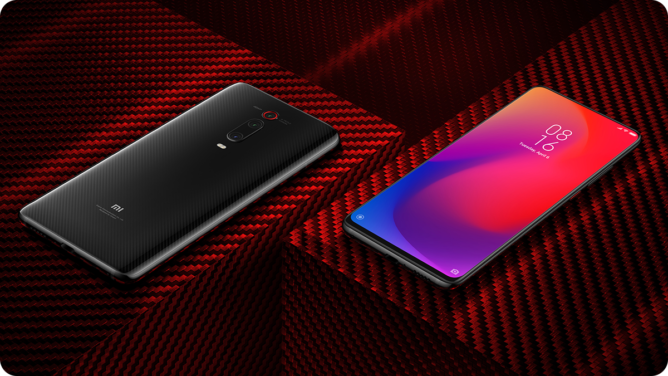 We're not 100% sure of the price yet, but it's rumored to start at 429 Euros for the 64GB storage option according to a Dutch retailer (via WinFuture) and that would make for a very competitive handset when compared other phones in the affordable flagship segment. 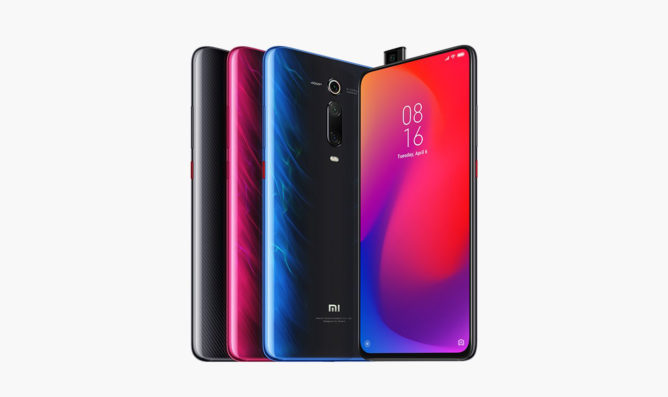 Mi 9T Pro is has gone on sale today in select European countries. In Germany, the 128GB model is available on Amazon.de for €399 for the next 10 or so hours, before going back to its normal price of €449. In Spain, it seems as though €399 is the regular price for the 64GB variant, which you can get at Amazon.es.