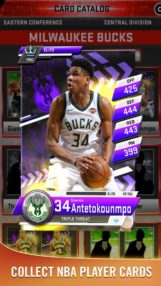 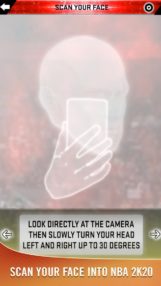 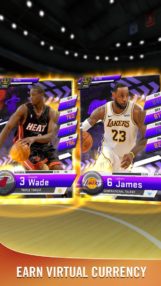 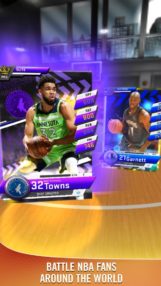 As you can see in the promotional artwork above, MyNBA2K20 offers collectible NBA player cards, an earnable virtual currency that can be used in the tie-in console releases, battles with fans from across the globe, not to mention a feature where you scan your likeness into the app so that you can import the image to NBA 2K20 when it lands on September 6th. Of course, you can also expect a bunch of IAPs that range up to $99.99 per item, which means the title is monetized to the hilt. It's also worth pointing out that the face-scanning feature was pretty much broken in the 2019 release, so unless 2K has actually updated its code, you may face a similar issue in the 2020 version.

As it stands, I'm sure NBA fans will be eager to jump into MyNBA2K20, especially if they are seasoned NBA 2K players, as I would imagine the earnable currency in this game should provide a nice leg up once it's transferred over to the AAA title. Still, I can't help but notice the current state of sports games across the board. Apparently, players don't mind the excessive monetization designed to prey on their hobbies. I'm just not so sure that's actually a good thing in this instance for anyone other than 2K. 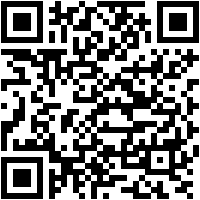 Hands-on: Stadia might be the perfect console replacement for casual gamers