It's been a while since PAYDAY: Crime War popped up on my radar. Back in September of 2018, I went hands-on with the title. I came away unimpressed thanks to iffy controls, many signs of egregious monetization, and poor matchmaking. In the last eleven months, the game has apparently received a few updates, and so it is once again being tested in the US as a limited beta release. On top of this, the game was recently soft-launched in Sweden, Finland, Spain, the United Kingdom, Brazil, India, and Canada. So if you'd like to jump in to see how things are shaping up, now's your chance. 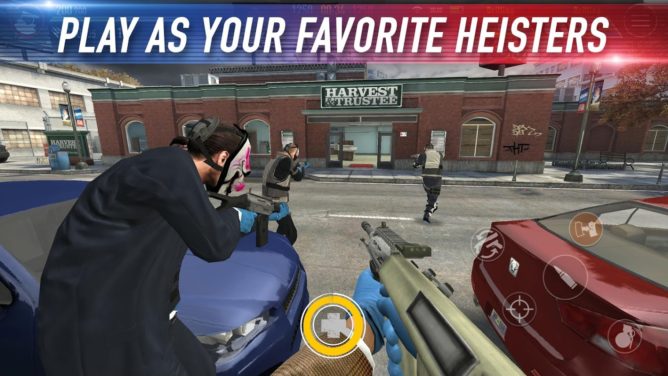 A Facebook post from the official PAYDAY: Crime War account announced the US beta access last Friday, and specifically mentions that this access will only be around for a limited time. There's no word when this beta will end, so if you're curious how the game plays and happen live in the US, you'll want to jump in as soon as possible. What's odd about this info is that there's an earlier Facebook post that mentions this limited beta is a closed beta (which generally means you need an invite), though, from the looks of it, anyone in the US should be able to play today by installing the game.

It's also clear that Sweden, Finland, Spain, the United Kingdom, Brazil, India, and Canada should be able to get in on the fun since the game was recently soft-launched in those regions earlier this month. Sadly it would appear that Russia has been left out of the fun due to unforeseen circumstances, so hopefully, the game will land in this region soon.

Since PAYDAY: Crime War is finally listed on the Google Play Store, we now know that it will contain advertisements as well as in-app purchases that range up to $99.99 per item. In my hands-on, I covered the many areas that may be monetized, such as two in-game currencies, and yes, loot boxes were also included, so I suppose it's no surprise to find out that PAYDAY: Crime War is indeed a free-to-play title. A release date has yet to be provided, though the recent beta and soft launch should signal that the official launch is coming soon. 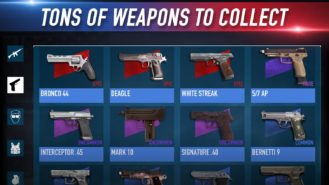 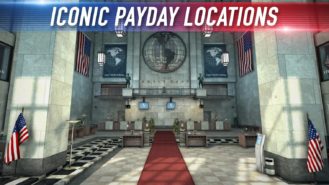 Honestly, I can't say that I'm excited about the upcoming release of PAYDAY: Crime War since I now know how it will be monetized. I'm never a fan of egregious monetization, even when it's wrapped up in a familiar AAA package, so despite the classic cops and robbers gameplay, it's clear that PAYDAY: Crime War will exist as a shallow cash-grab designed to squeeze as much money out of its player base as possible. If that's something that won't bother you, feel free to install the beta/early-access from the Play Store widget below.