While today's release may be a little late to the party, Wizards of the Coast has finally published a companion app for its collectible card game Magic: The Gathering. Right now the app is available on the Play Store as an early access release, though it already sports some of the more prominent features you would expect of a companion app. This means you can already link your Wizard accounts directly to the app, track tournaments, save friend groups, and of course, more features are planned for the future as the app inches closer to a stable release. 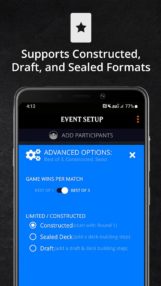 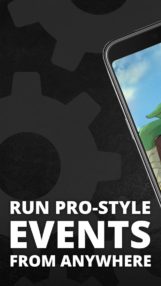 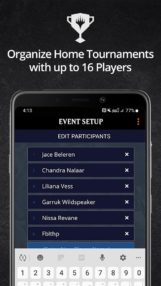 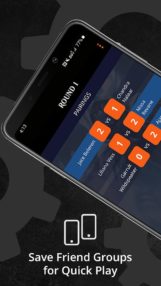 It's quite clear that Wizard's Magic: The Gathering Companion app is still under development, so if you run across any bugs or have a wishlist of features you'd like to see, you may want to share these details with the developer, especially since the Play Store description ask players to provide feedback so that the app develops into something every Magic player will want to use. While it does seem odd that Wizards waited this long to release a companion app on mobile, I'm sure there are a few players out there that will get some use out of the app's Home Tournament Organizer. So if you'd like to pick it up today to explore what's on offer, hit that download button in the Play Store widget below. 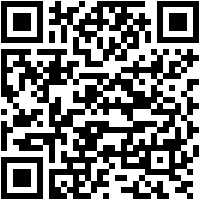