Sony, which does not have a good track record of making money from smartphones, has been cutting back on its mobile division for well over a year at this point, consolidating offices and has started to kill off apps it has made — some of them useful, others not so much. In the ongoing saga of this downsizing, we've come to the scheduled demise of the Xperia Lounge app.

Sony alerted Lounge users in the app that it would be "decommissioned" by the end of this month. It was the one-time home of sales offers, rewards, and giveaways for Xperia owners. Our friends at Xperia Blog reported that there used to be Gold and Silver tiers that users were sorted into based on the phone they bought — that system was discontinued last October. 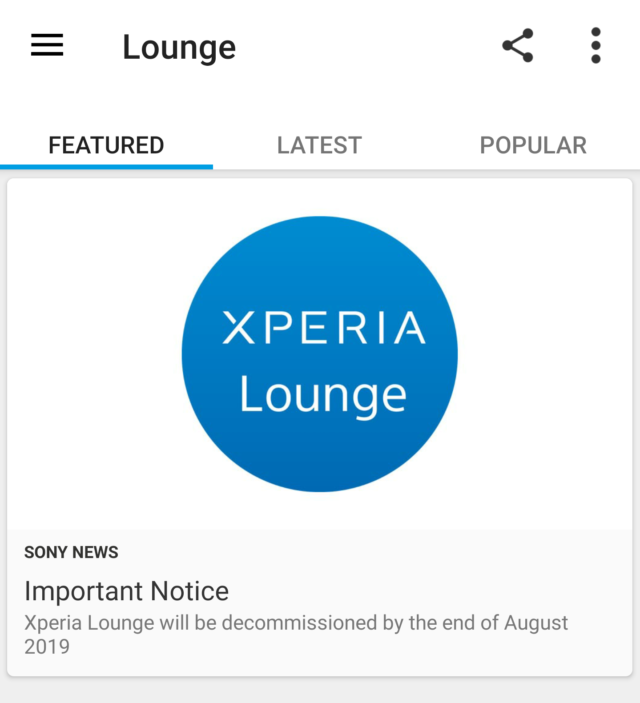 Oddly enough, we've taken a liking to the Xperia 1, but it looks like Sony just doesn't seem to have the game plan needed to sell a good phone. 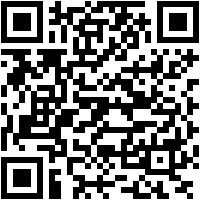 NuForce BE Free6 truly wireless earbuds sound good and don't break the bank, but fit is a concern