With the unveiling of the Galaxy Note10 last week, Samsung also briefly touched upon an upcoming PC-to-phone game streaming service. We've since found out that it's called Play Galaxy Link and will launch in September, just in time for it to compete with Google's Stadia when that arrives in November.

Although the site isn't online at the moment, we're hearing that Play Galaxy Link will be found at playgalaxy.com. The intriguing controller seen in the presentation comes from Glap, whose site says it was built with respect to strict guidelines from Samsung and with Steam Link also in mind. It's designed to perfectly fit the Galaxy Note series phones and can last for 10 hours on a single charge. For anyone who's put off serious mobile gaming because on-screen controls suck (like me), the Glap controller could be a compelling solution. It's already available to purchase for $72.99 from Amazon (or £79.99 in the UK). 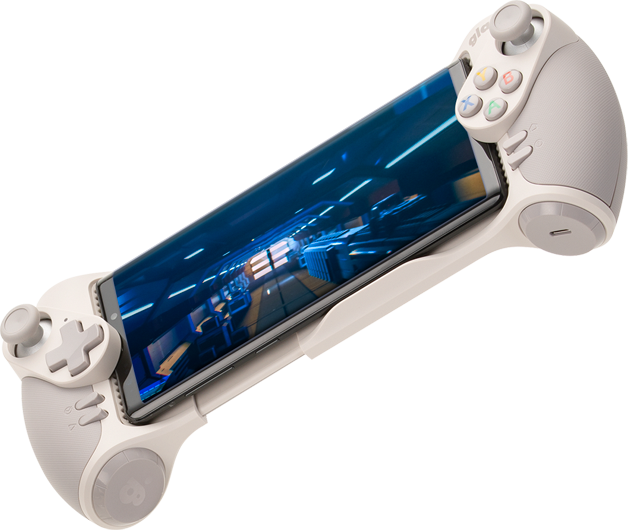 Samsung hasn't been especially forthcoming with details about PlayGalaxy Link, but TechCrunch understands that it will launch in early September and will be exclusive to the Note10 and Note10+, to begin with. A dedicated app will be made available for Android and Windows 10, and the service will apparently be free of charge. Cloud gaming company Parsec is partnering with Samsung to develop the app, with its low-latency streaming technology underpinning the platform. The company has released an SDK that lists OMEN Game Stream alongside PlayGalaxy Link as an integration.

On its Korean YouTube channel, Samsung has uploaded the below video demoing PlayGalaxy Link. If it works that smoothly when it launches in September, we'll be in for a treat.

[Update: Live] What's new with Chrome OS? Post-update release notes may start filling you in on ...