Juanma Altamirano's quirky board game Chessplode recently arrived on the Play Store, and if you're a fan of chess, I wholeheartedly recommend giving this game a go. Unlike a regular round of chess, there's an explosion mechanic in Chessplode that completely changes how the game is played, while still remaining familiar. You can choose to play solo, or against friends online, and there's even a level editor for those that wish to create and share their own challenges.

The above trailer covers some of the more important details about Chessplode. You're first introduced to the explosion mechanic, where any piece that's in line with yours will explode whenever you capture an opponent's piece, including your own. This allows for a quick pace where you can play through many levels in one sitting without feeling like you're bogged down. Of course, classic chess rules still apply, so you'll only be able to move your pieces as you would in a traditional match. This means you should have some familiarity with the game of chess if you wish to play, as the standard solo levels can be rather challenging. Luckily the dev recently added in a few basic levels for those still learning the ropes. Many of these basic levels won't offer a full board, so gameplay will often resemble a puzzle game where you have to figure out the best angle of attack for the specific layout presented.

Chessplode is indeed a free-to-play release that includes advertisements and in-app purchases that range up to $3.49 per item, though you shouldn't let this deter you as the IAPs are for donations only, and the ads are optional. As I mentioned earlier, this game offers both offline and online play, so whether you enjoy playing solo or against your friends, you can. There's even a level editor included so that you can create and share your own levels, which should add a lot of replayability to the title. 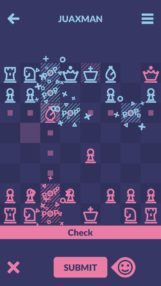 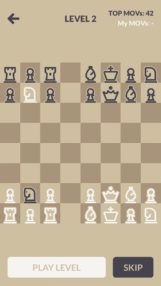 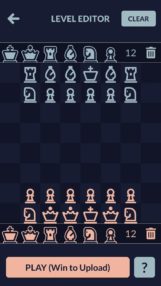 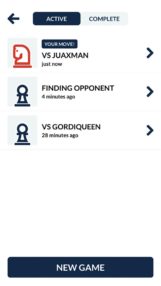 I often find that many sites will pass over quality games for those that will earn more clicks, and so games like Chessplode can fall to the wayside when bigger games like PUBG and Tropico are dominating the news. So with this article, I wanted to make sure no one missed out on this gem, and so I fully recommend giving Chessplode a try, even if you're not the biggest fan of chess. There's a lot on offer, and for the price of free, the download is a no brainer. So if you'd like to pick up Chessplode today, hit that install button in the Play Store widget below. 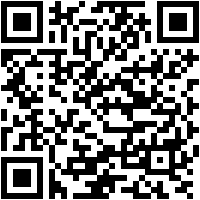