It turns out even with a shrunken user base and diminished investor enthusiasm — SNAP shares are down by more than a third since their NYSE debut in March 2017 — that Snap, Inc. still wants to carve a place for itself in the social media ecosystem. It's tried to do so by making actual camera hardware in the form of sunglasses with cameras that stream to users' Snapchat accounts. Today, the company is incorporating two cameras to its third iteration to its Spectacles.

The company says that the cameras, each positioned on the edge of either lens, are meant to capture depth the way human eyes do — that will help make augmented reality figures and stickers look better. Captures can be edited using Snapchat's 3D Effects. As a bonus, the frames have been upgraded from plastic to stainless steel and come in muted carbon and mineral colors. They also come with a full-grain leather charging case — good for four charge cycles — and a microfiber interior. 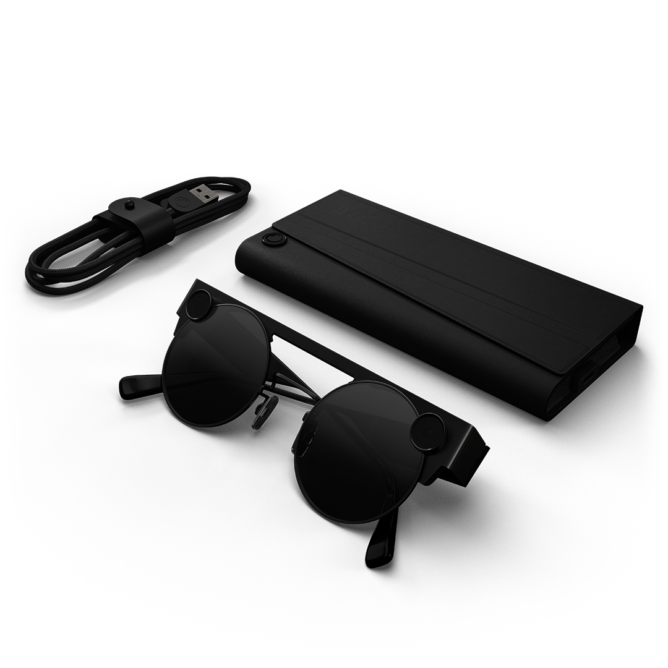 Of course, this classing-up doesn't come cheap. Whereas the most recent version of Spectacles released in April of last year retailed for $150, this pair is on pre-orders now for $380. Snap says they will ship beginning in the fall. Head to the "buy" link below to reserve a pair.

[Update: Dead] The Philips Hue 2-bulb color starter kit is almost 50% off on Amazon at just $78