In a world where apps are constantly getting whiter and brighter, it's no surprise to see more and more people clamoring for dark modes. Facebook added one earlier this year to its Messenger app, and it's now working on a less blinding version of its primary Facebook app as well. 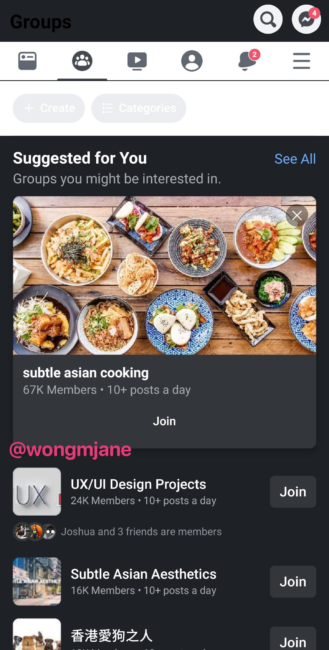 This news comes courtesy of Jane Manchun Wong, who has made a name for herself as a leaker of unreleased Facebook features and changes. As you can see in the screenshot above, the dark mode definitely isn't ready for public consumption just yet, but it's clear that its development is well underway. Wong notes that only portions of the app have been revamped with dark mode thus far, meaning that you'll often see mishaps like dark text on a dark background.

There's no real timeline for dark mode's public release, but Wong says that "it could take time" for an app such as Facebook. For now, all of you dark mode enthusiasts will have to sit tight, but at least we know that a darker Facebook is being worked on.

YouTube Super Chats can now be purchased in 19 more countries