Samsung's flagship Galaxy phones have supported Qi wireless charging for several years now. The company's own first-party charging pads can get pretty expensive, but there are plenty of inexpensive options that work just as well.

Every wireless charger you can buy right now supports a basic 5W mode. That's the baseline speed that every device can accept. There are also chargers that can operate at a higher capacity, but not all of them can run in that mode with Samsung's phones.

If you don't want to shell out big bucks for Samsung's current first-party wireless charger, which normally goes for around $50, there are a few cheaper options.

The best bang-for-your-buck wireless charger is Anker's 10W pad, which usually goes for around $16. It's certified to charge at a full 10W with the Galaxy S8 and newer, as well as the Note 7 and newer. The charger itself is just a simple flat pad, but it still has a status light, and it should work with most cases up to 5mm thick. 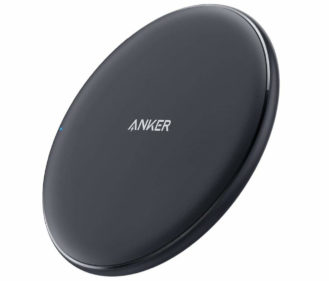 The only catch is that the power adapter required for fast charging is not included in the box. The adapter that came with your Galaxy phone will enable fast charging, but if that's unavailable, adapters with Qualcomm Quick Charge can be found for around $10.

If you want to save a few more dollars, this charging pad from "Hoidokly" is $14 at the moment. It more or less works the same as the above pad from Anker, as it can charge most recent Samsung flagships at 10W. 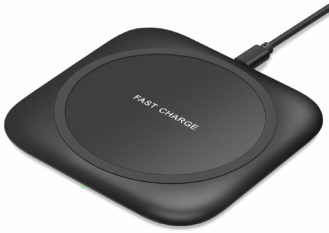 As with the Anker pad, a wall adapter is not included in the box. If you want to get the highest charging speeds possible, you'll either need to use the wall adapter that came with your phone, or buy a Qualcomm Quick Charge 2.0/3.0 adapter like this one.

If you're looking for something to prop your phone up while it's charging, Anker also makes a wireless charging stand. It has a nice minimalist design, with a single light at the bottom for the charging status, and it's certified to work with all recent Galaxy S and Note phones. 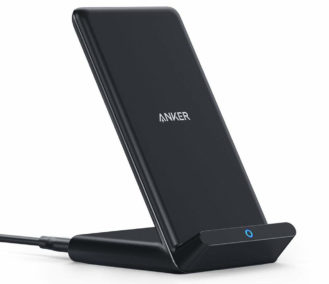 Again, this one doesn't come with a wall adapter in the box. To get the full 10W charging speed, use it with the charger that came with your Galaxy phone, or grab a Quick Charge 2.0/3.0 adapter like this one.

Samsung's latest wireless charging pads usually cost around $50, but this 2016 version still works just as well. It's no longer officially available from Samsung, but Best Buy still seems to have a few lying around (at the moment, anyway), as well as a few third-party Amazon and eBay sellers. 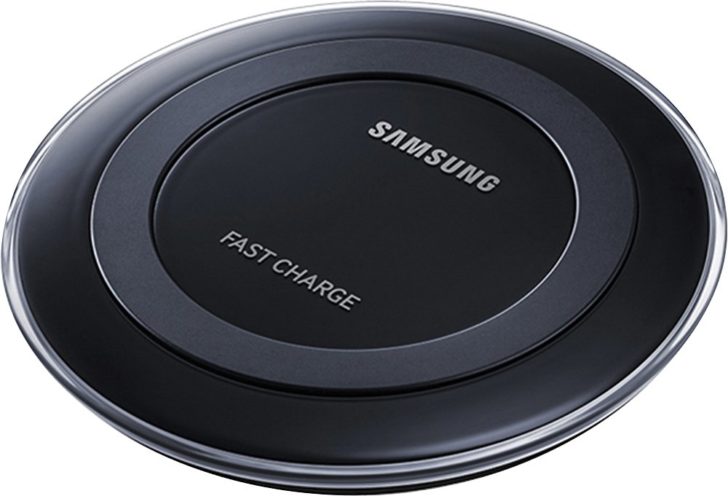 This pad has a maximum charging speed of 9W, and it will work with any recent Galaxy S or Note phone. It's a bit bulkier than the other chargers on this list, but that's really the only negative.

The main advantage to this pad is that Samsung includes the quick charge adapter in the box, while all the other ones on this list don't. If you can't find the charger that came with your Galaxy phone (or you lost it/gave it away), buying this pad might be less expensive than a third-party pad and a wall adapter together.

Samsung DeX now runs as a Windows and macOS app