With the latest version of the Alexa Show Mode application, Lenovo's Smart Tab P10, Smart Tab M10FHD, and Smart Tab M10HD are now compatible with Alexa Communication. This means the tablets can place voice and video calls, message other Alexa users, and broadcast announcements. The company says the upgrade process is automatic but mentions both the Alexa Show mode app and dock firmware need to be up to date for the feature to become available

Lenovo is also working on making Drop In available for its Smart Tabs in the near future. Once released, the functionality will let you start instant two-way intercom conversations with other Alexa devices. The company said the feature would be enabled later this year, which will most probably be through another software updated. 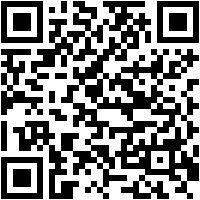