Android Q Beta 6 finally replaces the Easter egg from Pie with a new one, but for some unknown reason, it's only visible on the Essential Phone — Pixels on the new beta still have the Pie animation. Maybe the Essential Phone has a slightly-newer build than the Pixels, or perhaps this is something Essential itself put in (which would be a bit odd, but not impossible). We'll update this post if/when we figure out the reason. 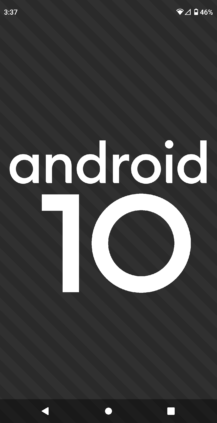 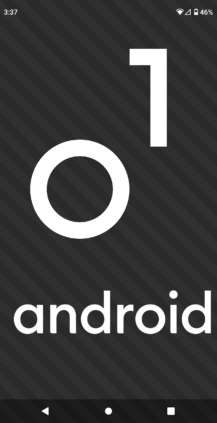 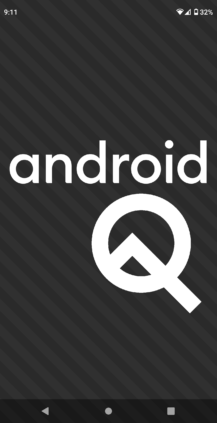 The new Easter egg, which is still activated by holding down on the Android version from the Settings app, simply opens a page with 'Android 10' spelled out. You can move around the logo and numbers with your finger, and with the right positioning, you can combine the numbers to get the Android Q logo that Google has been using since the first beta. Cue the X-Files theme. 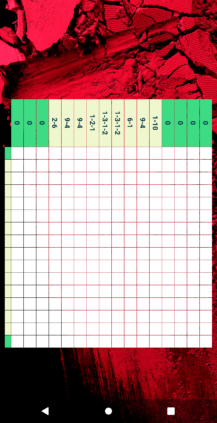 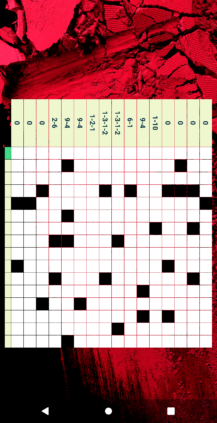 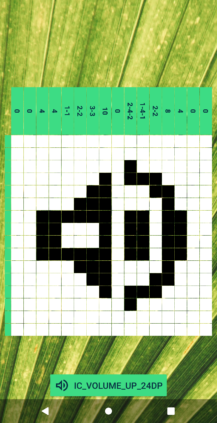 If you tap the screen a few times, a grid of squares appear, which seems to be a modified Picross puzzle. Solving it results in an Android system icon, like the volume up icon displayed in the last screenshot above. Kinda neat, but it's no Flappy Bird.

There's always the chance that the final Q Easter egg could be a little more fun, especially if the update will be named after a dessert like previous releases — the Easter eggs almost always reference the dessert in some way. The existing feature could also give more credibility to the idea that Google will drop the dessert names once and for all, which would be a shame, even if the themed statues were getting a bit boring.