Google added Digital Wellbeing features to Android last year, but not all phones got them right away, and the feature set is a bit barebones. ActionDash can do everything from Digital Wellbeing, plus it has a ton of power-user features. This app just got an update today to v4.0 with even more ways to keep you from wasting time.

Here's a full changelog for the new update. 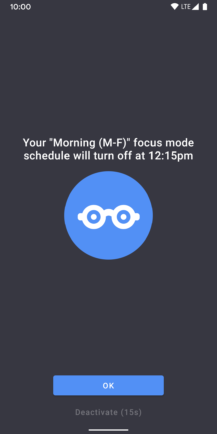 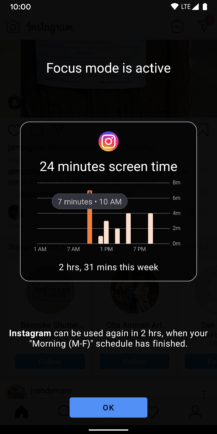 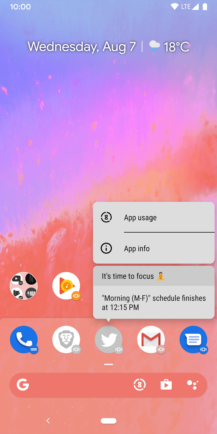 Focus mode is ActionDash's way of keeping you from wasting time in apps. Which apps? Whichever ones you want. The new update lets you schedule focus mode to activate and deactivate automatically. When you try to open a blocked app, ActionDash will also offer stats instead of a meme. You can still turn on the meme, though. For users of Action Launcher, blocked apps were already grayed out. Now, the app shortcut menu lists the reason (focus mode rule) for the block. For best results, you'll need Action Launcher v43.