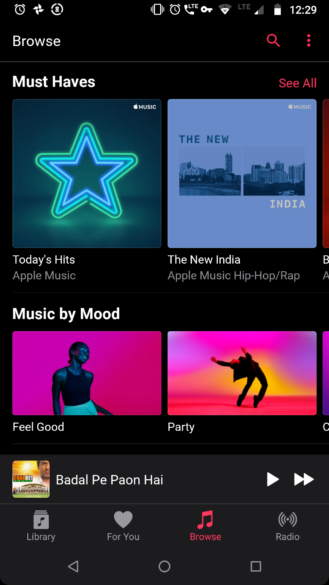 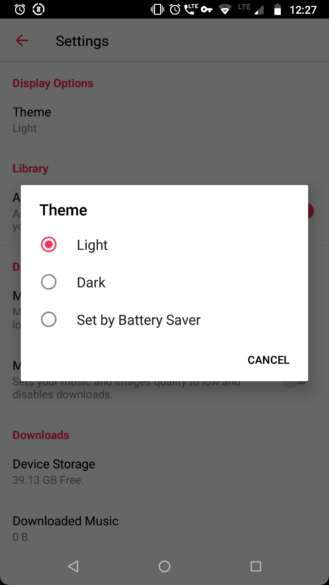 You'll find the dark theme setting in (duh) Settings -> Theme, where you can choose it to be light, dark, or set by the battery saver. The Now Playing interface has also been changed to show live lyrics along with the music. The current lyric will be highlighted but you can still scroll, tap any line, and the song will jump to that moment. 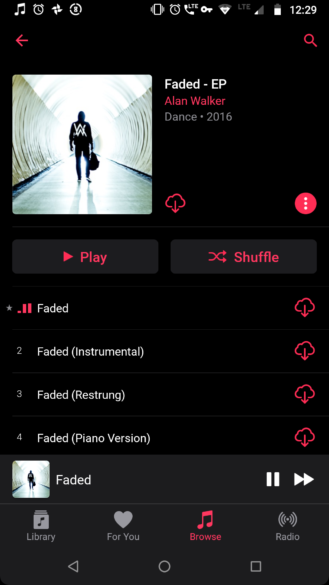 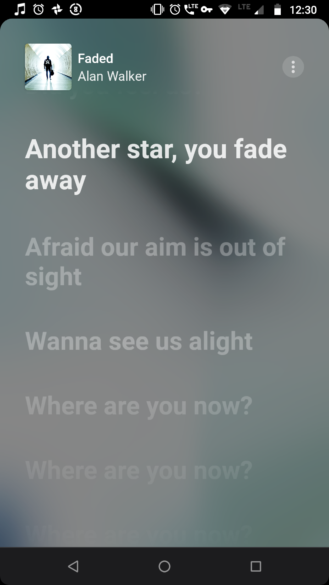 You can grab the latest Apple Music version from the Play Store via the widget below.

Hands-on: The Galaxy Note10 and Note10+ are bigger—and smaller—than ever before

Google introduces a new podcast section about stuff you're searching for