Google wouldn't be Google if it didn't have a bazillion A/B tests running at the same time. This is the case for its Android apps, but of course, also for its web services. Google Images, in particular, appears to receive slightly tweaked layouts for results every once in a while. Now, a bigger change is on the horizon, as we've seen first reports of a new results page with a dark background for previews and responsive design. 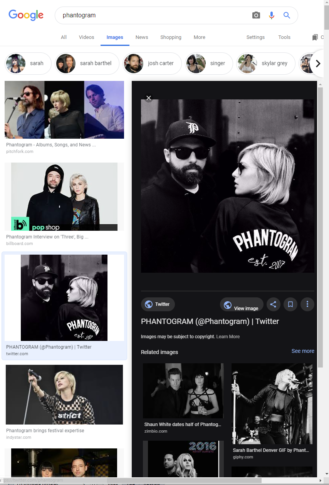 When you click on an image in the new UI, it opens up a bigger preview in a panel on the right. You'll see the usual options there, like visiting the website the picture comes from, saving it to your collection, and exploring similar photos. You can keep scrolling through the thumbnails on the left side while leaving the image on the right open. Should you resize your browser window, Google has you covered, too – it's a responsive layout that dynamically adjusts the number of images to fit the right panel in there comfortably. 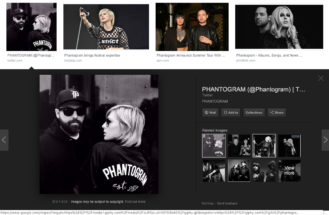 Currently, images open in a strip below the thumbnail you clicked on, allowing you to scroll around just as easily as in the new test, although you won't be able to see the selected photo once you scroll far enough. Google has been working on different layouts for a while, including one that looks like an inverted version of the current test with a white sidebar on the left. 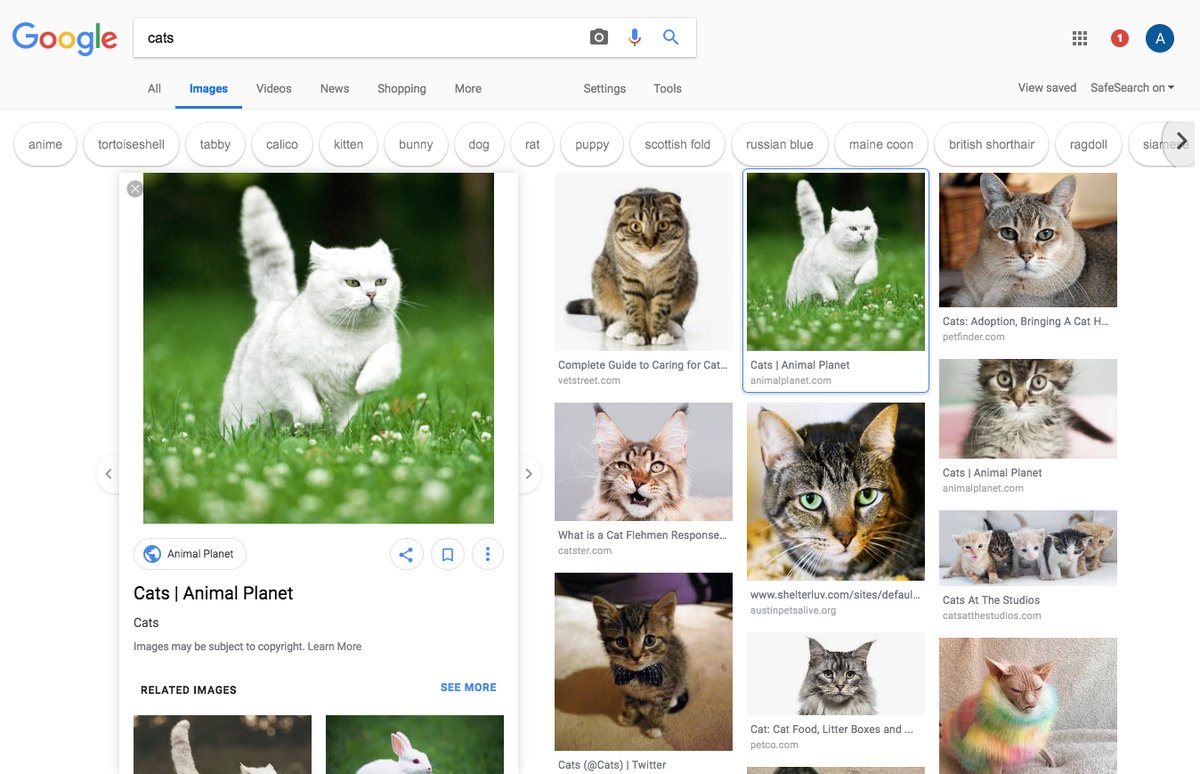 As always with Google's tests, we can't promise that this will roll out for everyone or if the trial ends up scrapped. I, for one, would love to see this new layout, as it makes browsing Images much more efficient.

After A/B testing the sidebar over the last three months, Google has now unveiled the new UI. The company highlights that the sidebar remains static as you scroll through results and that you can easily bring back the image you last saw by clicking the back button.

Two of our tipsters and at least two of our team members have already received the look, so it shouldn't take long until the rollout reaches everyone.

[Update: More variants available] ASUS Zenfone 6 pre-orders are up in the US, starting at $500