We've been tracking developments with Motorola's Android One phones in the pipeline. One of them is the Motorola One Action, a phone with a 21:9 full HD display with "hole-punched" selfie camera, three rear cameras — including a wide-angle "Action Cam" — a mid-range Samsung Exynos processor, and various memory configurations. We now have better views of the device and our first idea at how much an Action might cost.

Those angles and details come from WinFuture editor and veteran leaks reporter Roland Quandt. The pictures depict standard media poses for the device in black and white colors. We also hear of blue and gold colors coming along. 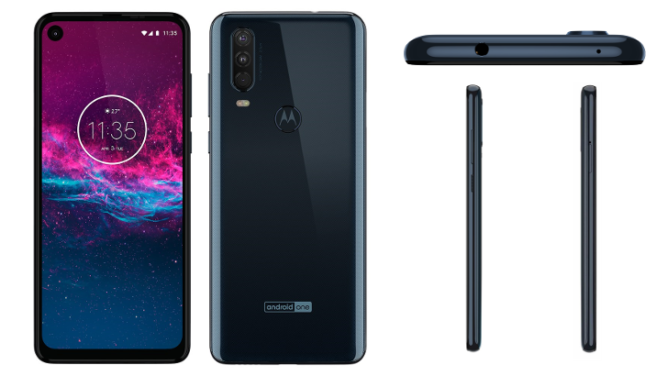 Some of the other specs previously mentioned include a USB-C port and a 3,500mAh battery. There's also a headphone jack on the device, too. 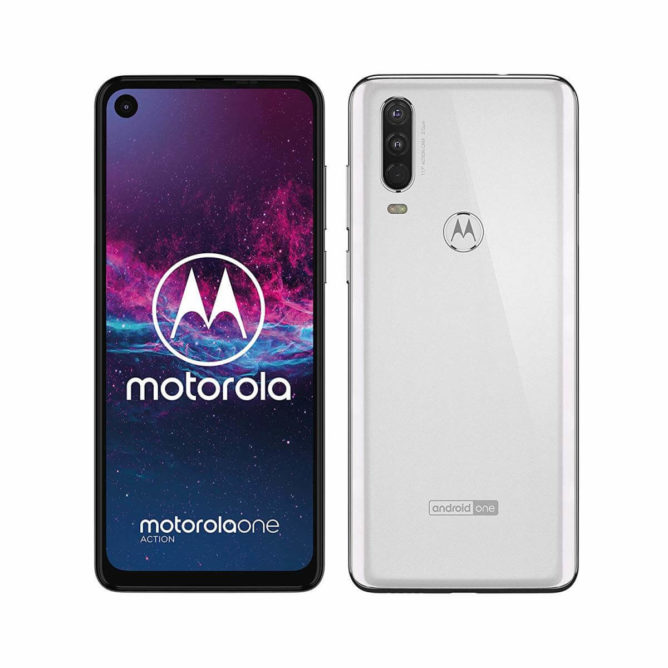