Klipsch has been making high-end audio gear for more than 70 years. With the better part of a century's worth of audio expertise informing their design, the company's T5 true wireless earbuds have a lot to live up to — and while they lack some of the frills I've come to expect in premium earbuds, they absolutely nail the fundamentals.

Klipsch's speakers and headphones, including the T5, all share a trademark copper and black color scheme. I wasn't a fan at first — I generally like my electronics a little more low-key — but I've come to appreciate it over time. Same goes for the throwback cursive logo on both the buds themselves and their charging case. I never did warm to the size of the earbuds, though — even after many hours of use, they still feel awkwardly bulbous in my ears. I didn't feel like they'd fall out on a run, but they're definitely not as secure as something from, say, Jaybird. 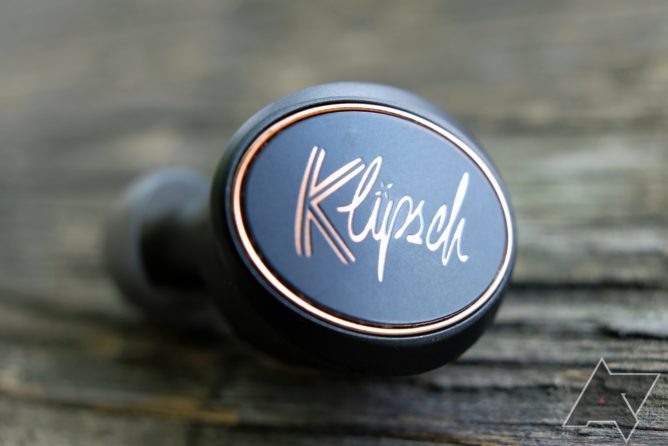 The T5 charging case is similarly bulky, but it's also supremely cool. The form factor is modeled after the iconic Zippo lighter: it's a metallic rectangle with a flip top and laser-etched Klipsch logo. It doesn't make the satisfying ching-clack sound opening and closing a real Zippo does, but it's just as fun to fidget with. It loses its brand-new look pretty quickly; I've been careful with my unit, but even in the photos here, you can see some minor scuffs and scratches that have developed. Personally, though, I think they just add to its character.

Under the flip-up lid, there's a trio of charging lights that illuminate when you plug the case in or dock your buds, illustrating the charge remaining in the case in thirds. Around back, there's a USB-C port (hooray!). 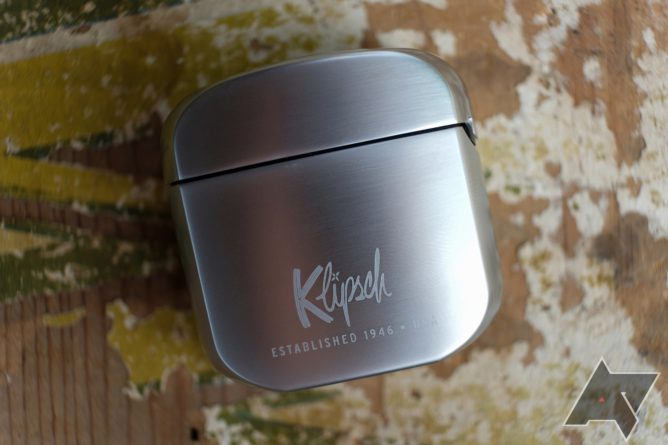 Each earbud has an LED indicator on it that lights up red when the bud is charging and blue when they connect to your phone. They also flash blue a seemingly random number of times any time you start or stop media playback, interact with the Google Assistant, or skip a track, and they are crazy bright. It's extremely distracting in any dark setting — forget about using these earbuds in bed. (I actually ended up covering the lights with electrical tape; that's not the kind of hacky modification you should have to make to a $200 product.)

In addition to the buds and their charging case, you'll also get three sets of silicone ear tips and a charging cable.

It's not overselling it to say that the Klipsch T5 sound absolutely fantastic. Bass is warm and robust without muddying the highs, and there's a wonderful spacious quality to the sound. Listening across a wide variety of genres, I never felt like I wasn't getting a rich, accurate representation of the music the way it was recorded. They get loud, too — spending more than a minute or two at max volume gets uncomfortable, but it's good to know you can really crank it when the fancy strikes you (just don't blow out your eardrums). It'll also please the audiophile crowd to know that the earbuds support the aptX codec, and audio-video lag was generally nonexistent in my experience.

Call quality, often a sore spot for true wireless earbuds, was another high point: callers have said they could hear me loud and clear, without too much intrusive background noise. This audio fidelity makes any of the T5's less endearing qualities much easier to swallow. 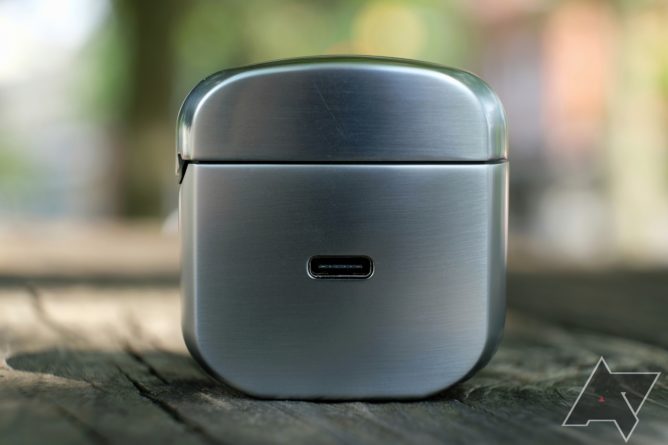 The features on offer, on the other hand, aren't quite as luxurious. The outside of each earbud has one big, physical button that you interact with by pressing, double pressing, or pressing and holding. A single press on the right bud will play or pause your music, while the left calls up the Google Assistant. A double press right or left will skip the track forward or back, respectively, and pressing and holding will either adjust the volume up or down. It's a fine control setup, and I'm thankful it avoids the awkward triple-taps sometimes required on true wireless buds, but I don't like the physical buttons at all. The force required to press them is enough to push the buds farther into my ears, and the plasticky click the buttons produce feels a little cheap. I'd have preferred capacitive controls here.

The T5 don't have the hardware to automatically pause media playback when you take them out of your ears — another nicety I'd expect at such a premium price point. As of right now, there's no companion app to tune the buds' sound profile, although one is evidently coming closer to their release. 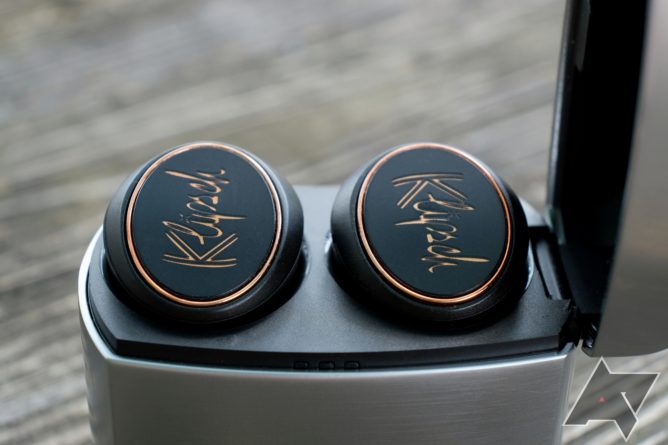 What the T5 lack in bells and whistles, though, they continue to make up for in fundamentals. Battery life is stellar — Klipsch promises eight hours of playback between charges. I was never able to fully drain them in real-world conditions, and I imagine most users will have a similar experience. The case packs an additional three charges, too, meaning you won't be plugging in very often, unless you're extremely demanding of your audio gear.

Yes. If you're looking for great sound quality in a unique package, these definitely tick those boxes. I can comfortably say that the Klipsch T5 are the best sounding earbuds I've ever used, wireless or otherwise. They also last forever on a charge, and have a truly stand-out look in an increasingly crowded product segment.

They're not right for everyone, though. The jump from bad to pretty good audio quality is more appreciable than the difference between pretty good and great. Are you going to sit down with a pair of wireless earbuds to appreciate the nuances of your favorite albums, or do you just want something to drown out the noise of the gym? If you're in the former camp, the T5 should be right up your alley. But they're bulky, and at $200, they're expensive. If audio quality isn't your tip-top priority, other options — like the Samsung Galaxy Buds — will save you some serious cash, and even offer some features the T5 don't. 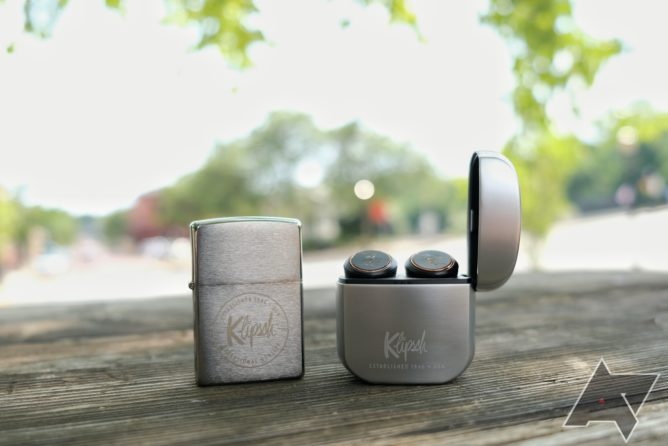 Square Enix will shut down Star Ocean: Anamnesis on November 5

Sprint and OnePlus team up for 5G smartphone