As with most of Samsung's smartwatches, the Watch Active2 comes in two different sizes. There's a 40mm case and a 44mm case. Both of those come in either aluminum with a rubber band or stainless steel with a leather band. Design options will vary by market, but in the US, the heavier stainless steel body is reserved for the LTE version of the Watch Active2. The LTE watch also has double the RAM (1.5GB vs. 768MB). 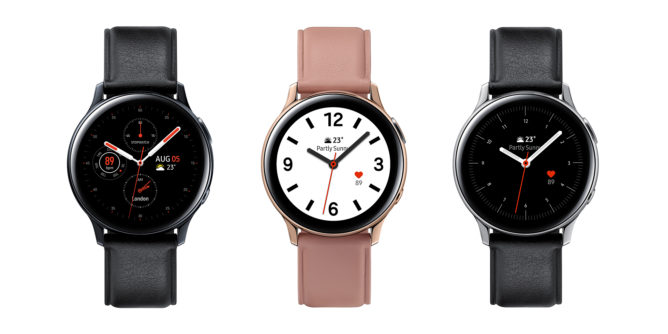 The 40 and 44mm watches have 1.4-inch and 1.2-inch round OLED screens, respectively. Both are 360x360 in resolution. The edge of the bezel has a touch-sensitive zone that replaces the rotating mechanical bezel on past Samsung smartwatches. Samsung says it decided to go with this approach because it helps keep the wearables lighter and more compact. Naturally, the Watch Active2 runs Samsung's Tizen OS with One UI. It can track 39 different workouts, seven of which are automatically detected and logged in Samsung Health. 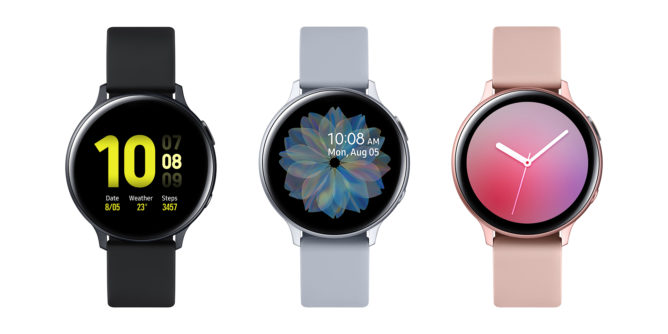 You can pre-order the Galaxy Watch Active2 starting September 6th in advance of the September 27th release date. Pricing starts at $279.99 for the 40mm and $299.99 for the 44mm. The LTE versions will likely be more expensive, but we don't have specifics right now. Carriers will probably announce pre-order info soon.

Google Play Movies & TV is showing captions by default for some