It's the first Monday of a new month, and we've got fresh deals for you. This week you'll find the return of an absolutely great deal on Google Nest Hub, plus savings on a Chromecast two-pack, some smart home accessories, and spare USB-C cables. 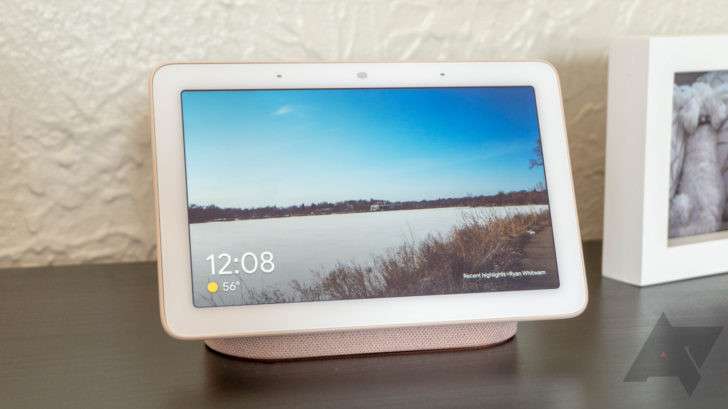 Google Nest Hub's price has dropped like a rock in recent months, but it's still a great little unit. It's been a hair under $60 a few times now, and if you missed any of those sales, here's yet another chance. Good Guy Electronics via Rakuten has the Hub for $68.95, and coupon code GG10 will bring the price down further to $58.52. 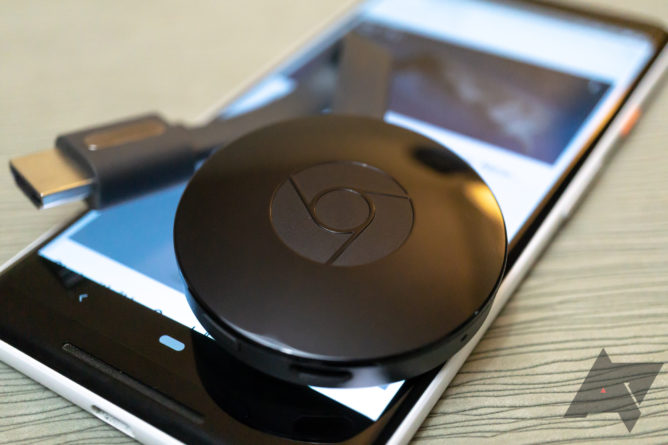 You're probably already well-versed in Chromecast, so I'll spare you the introduction. Here's the important part: you can get a two-pack of the suckers from Woot for 50 bucks (or one for $27). They're not the latest version, but aside from the look of the physical unit, there's not much different between the second and third generations. 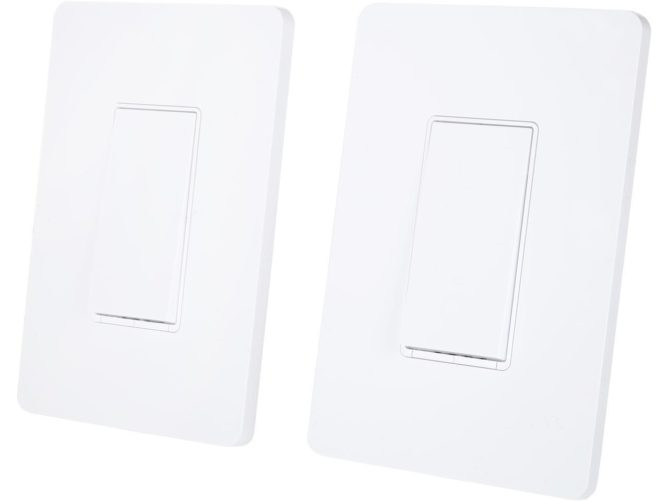 Three-way switches require special hardware to automate; putting a regular smart switch on either end won't work right. You'll need something like this pair of switches from TP-Link to communicate with each other. If you find yourself with such a need, you can pick a pair up at Newegg for $20 off with coupon code EMCTCWT48. 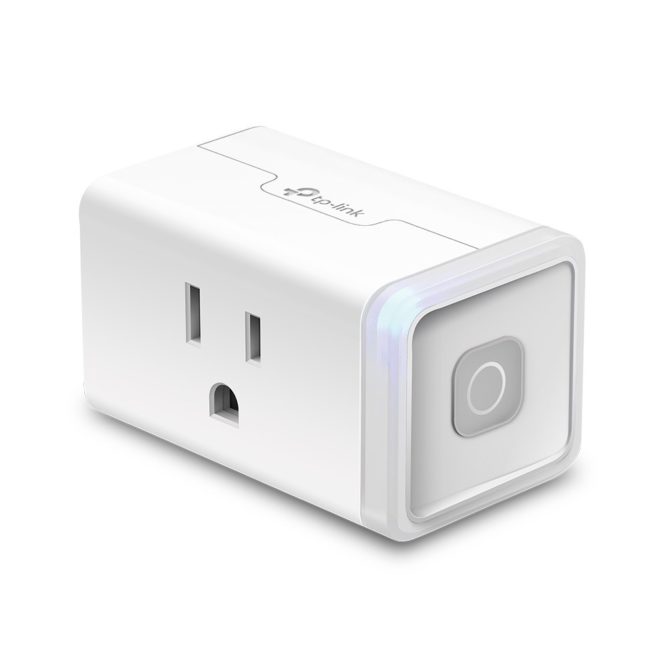 When it comes to smart plugs, the smaller, the better — and they don't come much smaller than this little guy. TP-Link's Kasa Smart Plug Lite does everything you'd expect a Wi-Fi connected plug to do: scheduled on/off times, remote control, all that jazz. What makes it lite, aside from its footprint, is that it can only handle loads up to 10 amps as opposed to other Kasa plugs 15. Still, that's ample (eh?) for what most connected plugs need to do. Normally $17.99, it's currently $5 off at Amazon. 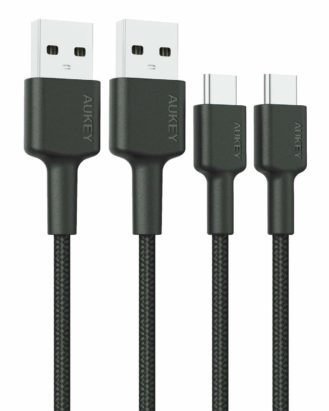 All your stuff charges with USB-C, right? Or at least, I assume, a large proportion of it. If you need more cables (and who doesn't), consider this two-pack from Aukey. The cables have a nice braided finish, and can charge at up to three amps and transfer data at up to 480 megabits per second. The bundle has historically gone for $10 on Amazon, but an on-page coupon knocks three bucks off. If you're a Prime subscriber, it's a dollar cheaper still.