As Android Q makes way for a dark mode, Files by Google has finally joined the dark side and its legion of apps to adopt a dark theme. It looks alright.

Dark themes, if you aren't already aware, introduce power savings for OLED displays as they shut off individual pixels when showing the color black. They're also just a different look and it's pretty cool.

Overall, Files by Google executes the look okay, though there are some rough spots. For example, the hamburger menu icon at the top-left corner isn't colored correctly for visibility and the file clearing animation could use a better color scheme. But it's a pretty darn decent take as it is.

The theming is available on the beta of v1.0.252205711 of the Files by Google app. Catch it at APK Mirror or the Play Store. Make sure your device has a dark mode of some sort turned on.

Google has announced that it is rolling out the dark theme for its File app over the coming days. It has fixed the issues we pointed out above regarding the coloration of the file clearing animation and the hamburger menu icon. 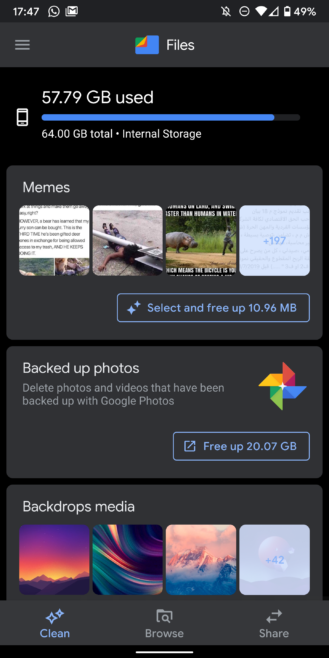 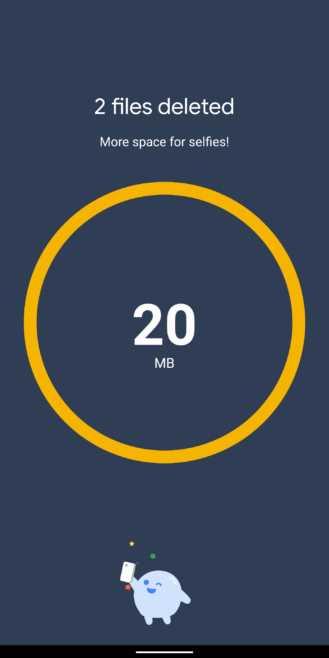 Also arriving with the latest update is a dedicated audio player interface featuring skip, rewind, and fast forward toggles so you can stay with Files to play your locally-stored music. 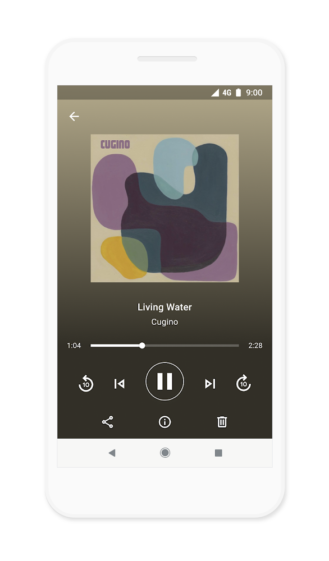 These changes are rolling out at the same time as it's been announced that Files by Google now has more than 100 million monthly active users.

Breaker is beta testing its 'social' podcast app for Android, and here's what it looks like