Over the past few years, LG has slipped to one of the worst phone manufacturers when it comes to software updates. It already took nearly a year for Android 9 Pie to arrive on the US variants of the LG G7, and the company's older phones are waiting even longer. Android Pie is now rolling out to the 2017 V30, but the update hasn't arrived in America quite yet.

There are quite a few variants of the V30, but the only models confirmed by owners to have Pie so far are the LGMV300L and H930. Those are the South Korean LG U+ and European LG V30, respectively. All other variants appear to still be waiting, including all US models. 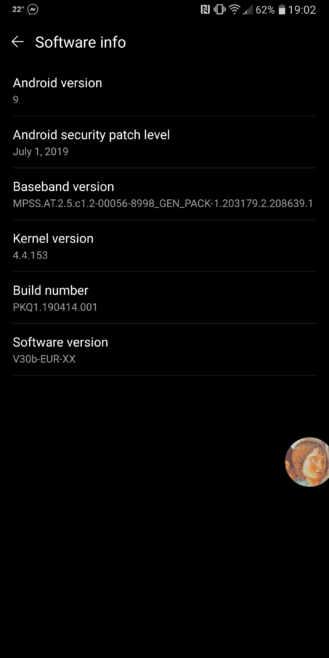 We'll keep you updated if/when Pie rolls out in other regions. The V30 isn't even two years old yet, so waiting over a year for an Android update is nothing short of embarrassing, especially when LG promised faster updates earlier this year.