Google first revealed in May that Android Auto would soon have a brand new interface, but no firm release date was announced. A few people claimed to have received the new look back in June, but Google said it was still being worked on. The updated interface might finally be rolling out, according to multiple reports from our readers and Reddit.

The interface is identical to what Google teased a few months ago. It's darker with more readable fonts, there's a new navigation bar with an Assistant button, and a notification center. Overall, it's pretty slick.

Here goes the video. from AndroidAuto

Some people were able to activate the new interface with the latest version of Android Auto (v4.5.5928) by clearing the app cache and data, then force-closing it. Once that's done, an option to 'Try the new Android Auto' may appear in the app settings. Your mileage may vary — pun intended. 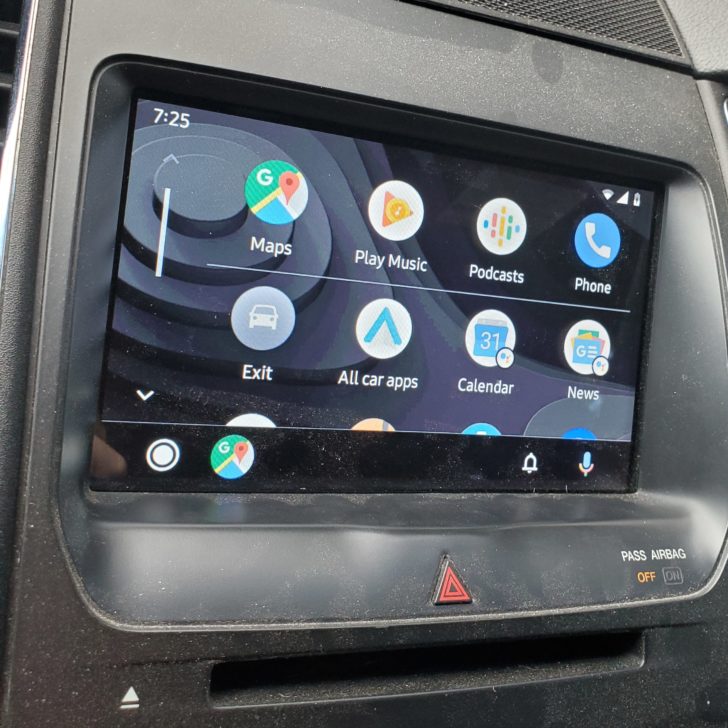 Thanks for the picture, Zach!

We'll keep an eye out for more reports. In the meantime, grab the latest version from APKMirror for a chance to get the elusive server-side rollout.

Google has confirmed the rollout is happening, more details are available here.

The Pixel 4 proves the "Big Smartphone Reveal" is dead, and that's fine