Can you believe it has already been nearly two years since the Google Home Mini was released? The $35 speaker finally gave Google a real competitor to the Amazon Echo Dot, and with how many times the Mini has gone on sale or been bundled with seemingly-unrelated products, having a handful of Minis in a single home has become fairly common.

As nice as the speaker is, there are definitely a few ways it could be improved that (probably) wouldn't raise the price. We already discussed what we want from the Google Home 2, so here's our wish list for a Home Mini sequel.

The only physical controls on the Home Mini are the mute button on the back and a reset button on the bottom — you have tap the sides to adjust the volume, which isn't super intuitive.

Pressing down on the top used to activate Assistant, but that function was removed permanently after our own Artem Russakovskii discovered the sensor falsely detected touches thousands of times a day, sending accidental voice recordings to Google each time. Artem's ability to find bugs in tech products has no equal. 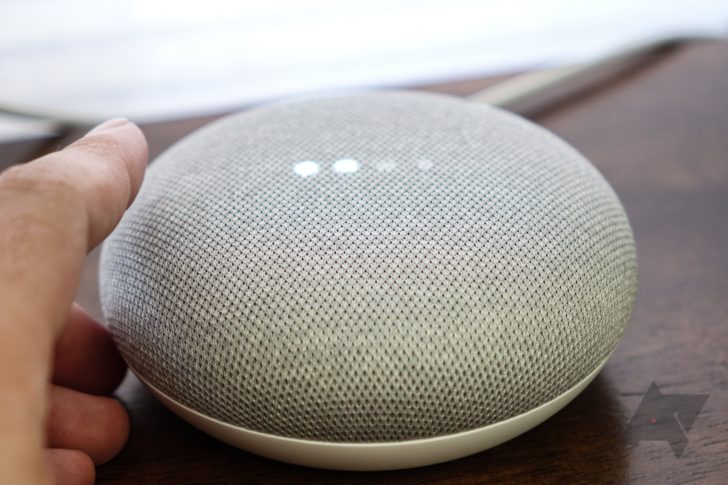 Where are my buttons?

While it's almost certain that the Home Mini 2 will bring back the ability to activate Assistant without saying "OK Google," general improvements to the controls would be much appreciated. The Echo Dot has physical buttons, but a Galaxy Watch-style rotating bezel to adjust the volume would be nice too.

Most competing smart speakers offer stereo pairing, where you can set one speaker as the left channel and another as the right. Not only does the Echo Dot support this feature, which is the Home Mini's main competition, but it also works on the Apple HomePod, various Sonos speakers, the Google Home Max, and even the Assistant-powered Insignia speakers (which are sadly now discontinued).

Stereo pairing was on our list for the Google Home 2, but the Mini should definitely have it too. Bonus points if this can also be delivered in a software update to the original Mini.

Now that the Chromecast Audio has been discontinued for months, there's no easy way to turn an existing speaker setup into a Cast speaker. Amazon, on the other hand, has embraced audio outputs — the Echo Dot already had a 3.5mm jack, but the smaller Echo Input is specifically designed to turn your existing speakers into smart speakers. 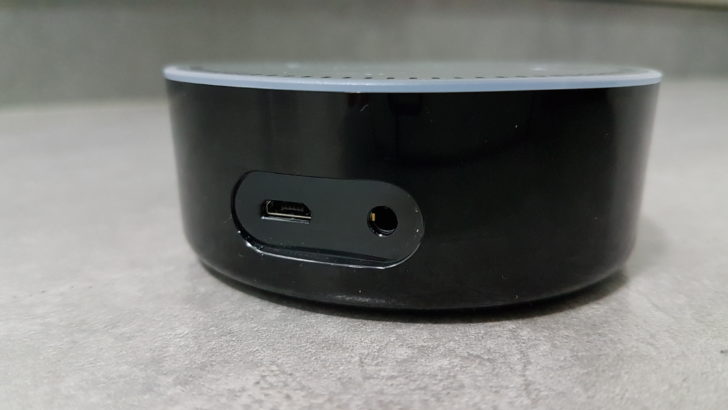 It would be a massive shame if the new Mini didn't have a 3.5mm audio output. Cast-enabled speakers are much more common now than they were when the Chromecast Audio was first released, but that doesn't help people who already have premium audio setups, or anyone looking to get a little extra mileage out of a favorite speaker.

Thanks to its low physical profile, the Home Mini works just as well vertically-mounted as sitting on a table. There are plenty of third-party wall adapters and mounts for that purpose, but a more official solution would be nice.

One way could be to add a mount to the bottom of the Mini, allowing it to sit on top of a large screw drilled into a wall, similar to a picture frame. A simple plastic mounting bracket in the box could work too.

The Home Mini makes an excellent bathroom speaker, though you can't keep it too close to liquids — there's no official water resistance at all. Though this may be slightly out of reach at the existing $35 price point, some form of resistance against occasional splashes or water drops would be appreciated.

Full water resistance definitely isn't necessary for a speaker forever tethered to a wall outlet, but some protective layer could make it a better product for kitchens, outdoor (covered) decks, and other environments where occasional splashes aren't uncommon.