Over the last week, I've been revisiting the older OnePlus 6T in the wake of using the 7 Pro as my daily driver for some months. While there are still things about the older phone that I enjoy (and frankly prefer, like the smaller size), I just can't recommend the phone anymore at its current $550 price. OnePlus needs to bring that price down closer to or under $500.

You might remember back to the OnePlus 7 Pro launch. At the event, the company revealed that it would continue selling the 6T in the US (seemingly in place of the non-"Pro" OnePlus 7), but at a $30 discount. The cheaper 6GB/128GB version was dropped from the company's virtual shelves, so that meant a 6T still basically cost you the same price at $550, you just got a spec bump for waiting. 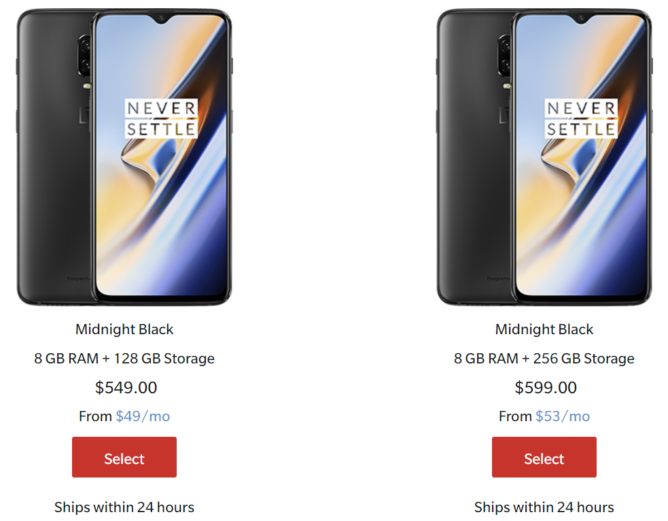 At the time, that seemed like an okay value — clearly not as much of a steal as the 6T was at launch, but you got a bit more for the same price. Unfortunately for OnePlus, summer changes everything. Sales start in earnest once the temperatures begin to rise, and we've seen substantial standing discounts on 2018-era phones that push the 6T's metaphorical value meter down to "poor."

The OnePlus 6T's specs aren't bad in 2019. When it comes to anecdotal speed, I think you'd have a tough time telling the difference between it and most newer devices, even if the latest flagships pack in higher-end specs and upgraded chipsets. You definitely will notice the difference in camera performance — OnePlus seriously stepped things up when it came to the 7 Pro, and every other high-end device in the last year will beat it — but price and value are always major moderating factors, and it doesn't have that edge anymore. 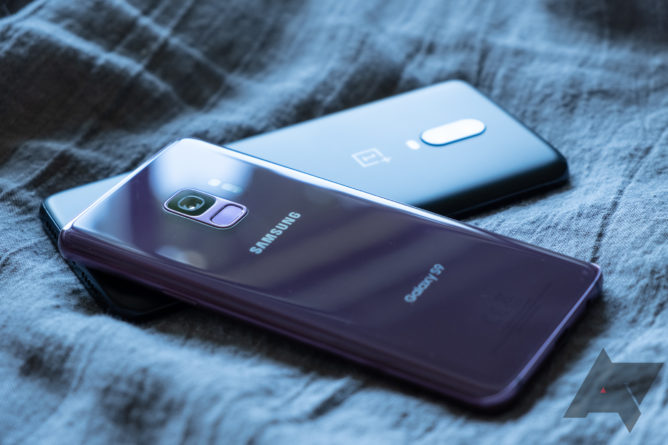 Right now over on Amazon, you can pick up a Galaxy S9 with the same chipset as the OnePlus 6T and a better camera, all for $100 less at just $450. For the same price as a OnePlus 6T, you can get the bigger Galaxy S9+, or even a brand-new Galaxy S10e — that's a 2019-era flagship with 2019-era specs. Even the Pixel 3 and 3 XL have occasionally fallen under the 6T's price during summer sales, and as of now the smaller phone is just $50 more.

With this much competition, the 6T's value advantage is eliminated. While Oxygen OS provides a really nice software experience, and the 6T still feels more than fast by 2019's standards, the simple fact is that right now spending $550 for a OnePlus 6T means paying more for objectively less.

Without another price drop, we just can't recommend the OnePlus 6T any longer.