Last month, a new version of the Nvidia Shield TV was spotted in the Play Console device catalog. Aside from running Android 9 Pie straight out of the box, the new revision — codenamed "mdarcy" to the previous iteration's "darcy" — didn't seem drastically different. What seems to be that refreshed version passed the FCC's certification process today.

We can't tell a whole lot from the filing — the FCC is primarily concerned with wireless communication (bombshell: this new Shield does have Wi-Fi and Bluetooth), and there are no photos of the device. One interesting tidbit is that it seems likely from labeling that the player will ditch the 2017 model's bulky wall wart in favor of an internal power supply, which could help simplify the mass of cables and plugs behind your TV. 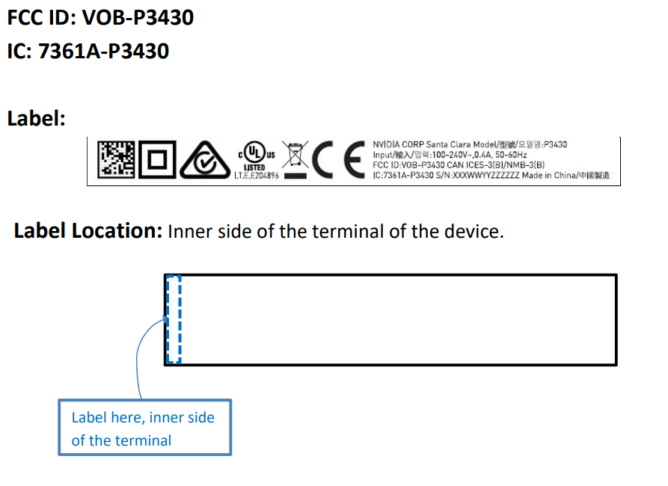 Mdarcy's Play Console listing mentions the same Tegra X1 T210 chipset used in the 2017 Shield TV. There are rumors that the SoC is due for a refresh, and this new model could use a new version under the same name. As of this month, a new Tegra X1 revision is being used in production of the Nintendo Switch — but that's called X1 T214, not T210. For now, we'll just have to wait and see what features the new Shield picks up (fingers crossed for a better remote).

It's unclear when the device will be available, but a 2019 release would make sense: previous models launched in 2015 and 2017.

Review: The Omnicharge 20+ is a highly versatile portable battery, but it's too complicated for most