Unless you've been living under a rock for the past few months, chances are that you're familiar with the whole Galaxy Fold delay scenario. The phone was originally slated to be launched in late April, but severe issues with review units' displays caused the whole thing to be pushed back. Samsung has just announced that the Galaxy Fold will hit select markets in September.

We last heard about the Galaxy Fold earlier this month, when Bloomberg said that the redesign was reportedly complete. Before that, CEO DJ Koh had admitted that the Fold was pushed "before it was ready," and VP Kim Seong-cheol said that the phone was "ready to hit the market."

In its blog post, Samsung explains what it did to make the foldable display stronger. We heard about some of these already, but I'll let Samsung do the talking here:

The post also mentions that the user experience has been improved by optimizing more apps and services for the unusual screen setup. A precise release date beyond the mention of September in select markets still isn't available, but Samsung says that we'll learn more closer to the launch.

Here's a look at what's changing with the Galaxy Fold's hinge reinforcement to help make it a little more resistant to damage: 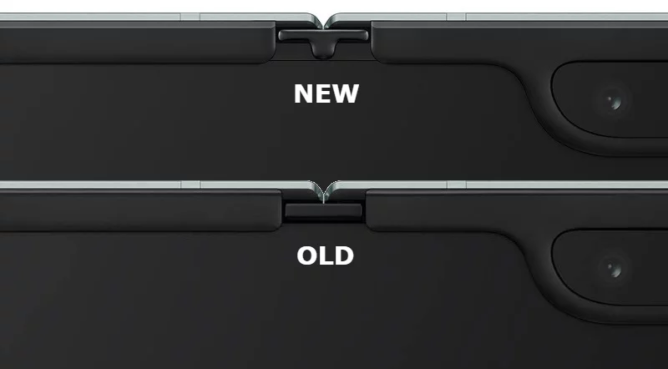